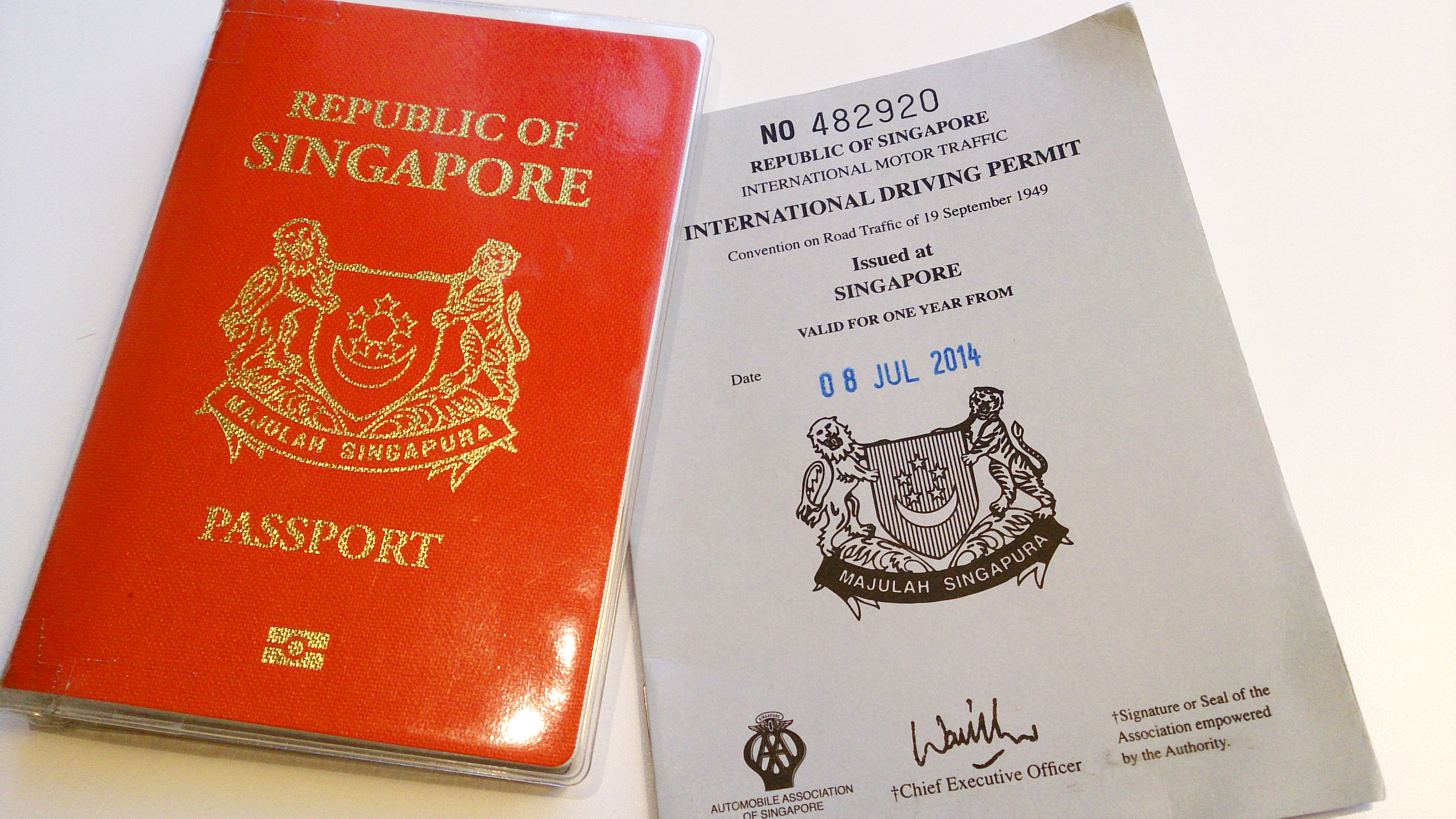 The youth had forgotten to take the oath of allegiance when he turned 21, and has been stripped of his citizenship, in accordance with Singapore laws. Now, he finds himself effectively stateless.

Ironically, he could not take the oath because he said his application for leave to do so was denied – while he was serving his National Service.

The youth which the media addressed only as Mr Xu, is now in limbo, as he awaits his appeal to the authorities, namely the Immigration and Checkpoints Authority (ICA).

Under Singapore’s laws, a person must take the oath of Renunciation, Allegiance and Loyalty (ORAL) once he turns 21, and must give up his other citizenship (if any) in order to remain a Singapore citizen.

Failure to do so will mean his Singapore citizenship will be revoked, and he become effectively stateless.

Mr Xu is Thai-born, and has stayed in Singapore “for long periods of time”, he told the local press. He had also done his studies here. Everything was fine until he received his enlistment letter 2 years ago.

“Two years ago, I was called to serve NS,” he said. “I just turned 21 on Sep 5 in the same year when I received a letter from the ICA.

“The letter said that I was a minor who attained my citizenship either through application or via biological ties to a Singaporean parent. As such, I had to complete my ORAL within a year to keep my citizenship.”

He had to then return to Thailand to retrieve the necessary documents in order to renounce his Thai citizenship at the Thai embassy here.

However, his request for leave was rejected, he said, resulting in his citizenship lapsing. He now has to use a Special Pass (or S Pass) to remain in Singapore.

“The last time I went to ICA to reapply for citizenship, it was rejected, but I intend to try again,” Mr Xu said. “Hopefully, they will let me stay in Singapore, and allow me to contribute to the society.”

Mr Xu’s is not the first case of its kind here.

In 2009, Mr Vadiveloo Rajamuthi‘s citizenship also lapsed because he, like Mr Xu, had not renounced his other citizenship on time.

In 2010, it was Japan-born Mr Ogawa Ryuju who found himself stateless when he failed to renounce before he was 22.

Under the law, there is no provision for the authorities to reinstate a person’s citizenship once it has lapsed.

In Mr Ogawa’s case, however, the ICA’s said that “noting the circumstances of his situation and his apparent keenness to be a Singapore citizen, ICA was willing to immediately process an application for Singapore citizenship anew.”

The authorities also have the powers to revoke a person’s citizenship for other reasons. For example, if that person is found to have committed a serious offence, such as footballer Gaye Alassane.

In 2017, the authorities had wanted to revoke his citizenship after he was found guilty of being part of an international match-fixing ring. However, on appeal, the Minister of Home Affairs decided to let him keep his citizenship, after recommendations from the appeals committee.Follow us on Social Media