Terror in Jakarta: Explosions and gunfires – What's happening? An overview 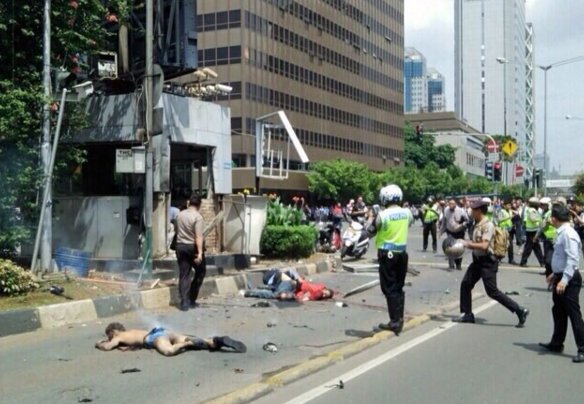 This following is a brief of what we now know about the explosions and multiple gunfires at downtown Jakarta.