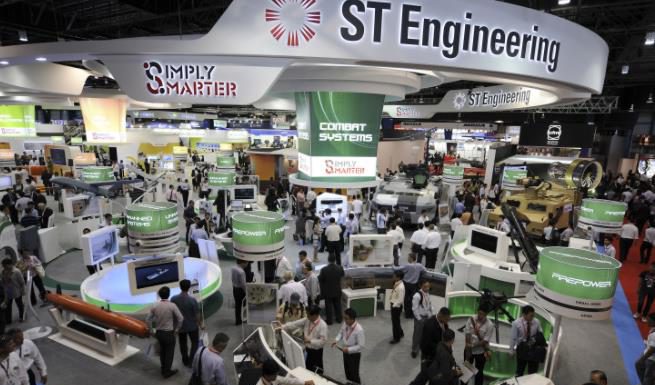 Singapore Technologies Engineering (ST Engineering) announced on Monday that it’s Chinese subsidiary has filed for bankruptcy. ST Engineering is a Singapore-listed technology, defense, and engineering group controlled by Temasek – Singapore’s sovereign wealth fund that is owned by the Government.

The bankruptcy petition was filed to the People’s Court of Dantu District in Zhenjiang, Jiangsu, China by JHK – a road construction venture that is jointly owned by ST Engineering’s land systems arm ST Kinetics and Jiangsu Huatong Machinery Co. ST Kinetics owns the majority 75.3 per cent of JHK while Jiangsu Huatong Machinery Co – a China state-owned corporation – owns the rest.

This latest news follows ST Engineering’s announcement in December that JHK was being placed under members’ voluntary liquidation. ST Engineering has now revealed that JHK has filed for bankruptcy as it failed to dispose of assets despite a year of its best efforts to do so.

It told the Singapore Exchange: “The shareholders of JHK have agreed on this course of action to avoid further cash outlay by the company, as JHK was not able to dispose of its assets despite its best efforts for more than a year to secure buyers due to the weak demand for industrial properties in the Zhenjiang area.”

ST Engineering leaves JHK after it has fully written down its investments in the joint venture, with a one-off charge in the three months to Sept 30, 2016. That charge amounts to a hefty S$61 million – consisting of an impairment of ST Kinetics’ net carrying value in JHK and closure costs like staff compensation.

Despite this, ST Engineering claims it does not expect the bankruptcy petition to have material impact during the current financial year.

ST Engineering’s latest announcement on JHK filing for bankruptcy comes just two months after the firm announced in February that it has divested its 5 per cent stake in another Chinese joint venture, ST Aerospace (Guangzhou) Aviation Services Company, to Japan Airlines for a consideration of $7 million.

STA Guangzhou – an aircraft maintenance, repair and overhaul (MRO) station established in 2014 – is a venture between ST Engineering and Guangdong Airport Authority that is located at Guangzhou Baiyun International Airport in China.