The Independent Singapore News
Home News Teenager was playing "the floor is lava" game before he accidentally fell... 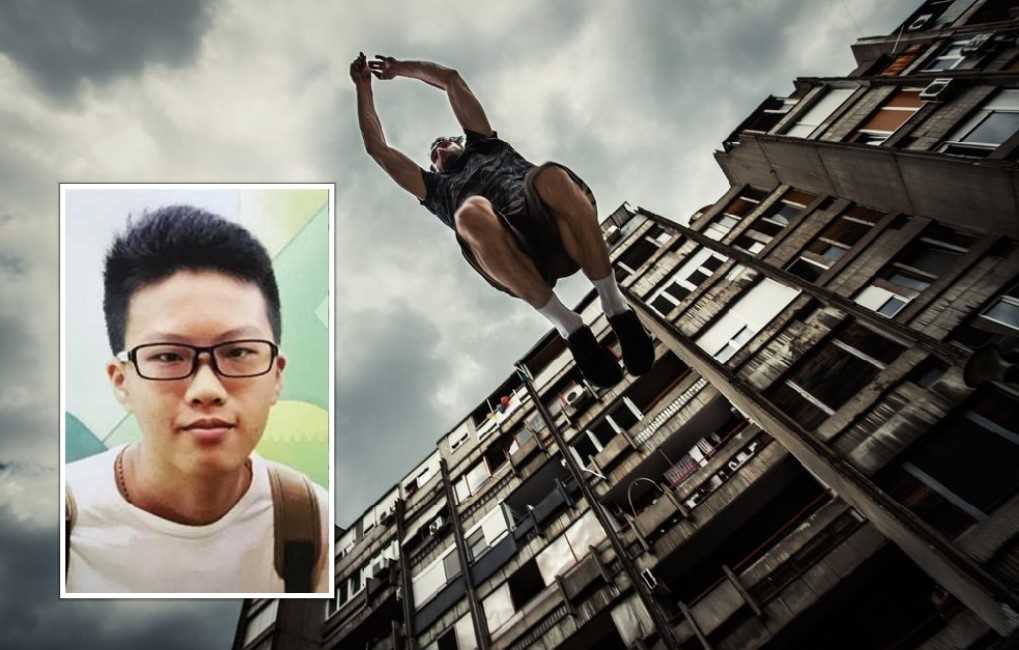 The popular “floor is lava” game turned deadly when a 16-year-old accidentally leapt off the building last week while playing the game in which players play hide and seek or tag without coming into contact with the floor.

While earlier reports suggested that 16-year-old Ng Jun Hui was playing hide-and-seek with a friend on the 12th storey roof garden of Block 79D in Toa Payoh Central before the game went awry, the Chinese daily’s latest reports show that Ng had been playing the “floor is lava” game when the tragedy occurred.

The daily revealed that Ng had told his parents, on the evening of 23 Jan, that he was going out and to keep his dinner warm for him for when he returns. The boy, who was about to begin a course at the Institute of Technological Studies this year, met with some friends at the top floor of a block where they began playing the game.

One friend recounted that the boy had been hurtling over several low walls when he suddenly made the fatal leap over the side of the building. It is likely that he was trying to jump and hold on to the railing cordoning the garden in an attempt to stay off the ground, but accidentally jumped too high or too far out and tumbled past the railing.

The police declared Ng’s time of death at 12.30am. His parents only found out what had happened to their son when officers arrived at their home in the wee hours of the morning to inform them about the fatal fall.

Ng’s father was the one who apparently discovered it was the “floor is lava” that turned awry. Refusing to believe that a simple game of hide-and-seek could turn so deadly, the 53-year-old Grab driver reached out to his son’s friend and Guangyang Secondary School classmate who revealed the truth.

Mr Ng plans to visit the 12-storey block where his son spent his last moments to see if there were enough security measures that could have prevented such a tragedy.