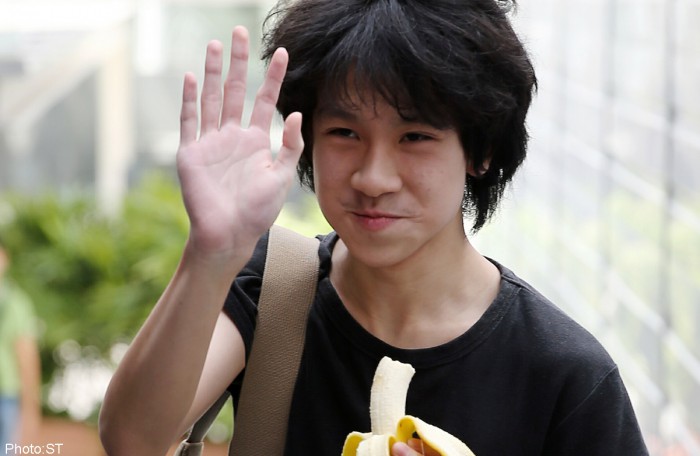 GENEVA (15 August 2016) – The upcoming trial in Singapore of teenage blogger over posts he made on his Facebook page and comments in his blog is deeply worrying and a sign of the increased criminalization of expression in the country, the United Nations Special Rapporteur on freedom of opinion and expression, David Kaye, has warned.

A 17-year old blogger faces charges that his Facebook posts and blogposts wounded the religious feelings of Muslims and Christians.  The trial, at which he will defend himself, is scheduled for 17 August. If convicted, he may face up to three years in jail. Last year, the blogger was sentenced to four weeks in prison for posting a video that caricatured Singapore’s first Prime Minister, Lee Kuan Yew.

“Tolerance and the rights of others are legitimate aims for any state to pursue. However, the criminalization of a broad range of legitimate, even if offensive,  expression is not the right tool for this purpose, and may well have the opposite effect,” the UN expert stressed. “International human rights law allows only serious and extreme instances of incitement to hatred to be prohibited as criminal offences, not other forms of expression, even if they are offensive, disturbing or shocking.”

The trial of the teenage blogger is one of several cases in Singapore that reflect a widening crackdown not only on controversial expression but also political criticism and dissent, Mr. Kaye noted.

In May this year, Teo Soh Lung, a human rights lawyer, and Roy Ngerng, a blogger, were investigated for allegedly breaching the Parliamentary Elections Act for posts on their private Facebook pages that discussed government transparency and accountability. The Act prohibits election campaigning in the last 24 hours prior to elections, yet explicitly exempts the online expression of a private individual’s political views. This was the first time individuals were investigated under such provisions.

Despite the use of the Parliamentary Elections Act to investigate, search and confiscate personal belongings of Teo Soh Lung and Roy Ngerng, to date no charges have been brought against them.

“Threats of criminal action and lawsuits contribute to a culture of self-censorship, and hinder the development of an open and pluralistic environment where all forms of ideas and opinions should be debated and rebutted openly,” the UN expert highlighted.

“States are under an obligation not only to respect and protect, but also to promote freedom of expression,” he emphasized. “Increased criminalization of expression is in breach of this obligation.”
Follow us on Social Media