Taxmen wants to collect money from dead person, but IRAS letter may be hoax 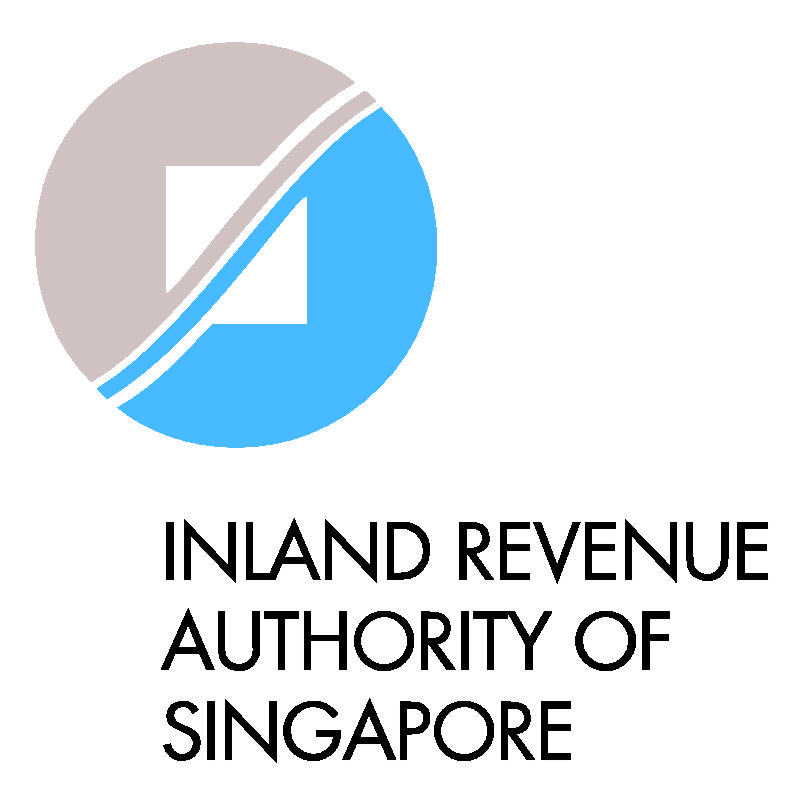 A collection notice supposedly from the Inland Revenue Authority of Singapore (IRAS) is circulating in social media which suggests the taxmen is trying to collect a measly sum in back taxes from the executioners of a dead man’s estate. The letter dated 25 April, set out to collect the amount of $58.74 in unpaid taxes.

Income Tax Payment Due From the Late Gabriel

We are sorry to hear about the demise of Mr Gabriel. We extend our condolences to the family.

We understand that this has been a difficult time for the family. However, it is our duty to inform the Legal Personal Representative (LPR) that the late Gabriel has an unpaid income tax amounting to $58.74.”

It is however unclear if the notice is indeed from IRAS because it is addressed to “Mr Gabriel Deceased”, without indicating a proper surname of the dead person. The dead man’s tax reference number is referred to as ‘SXXXX002H’ in the letter – a non-existent identification number.

IRAS says in its website that “when a loved one has passed away, his tax matters need to be settled including the filing of personal income tax and trust income tax”, and that “he income earned up to the date of death is subject to income tax.”