Taxi driver is accused of urinating twice in Marsiling multi-storey carpark, in full view of public 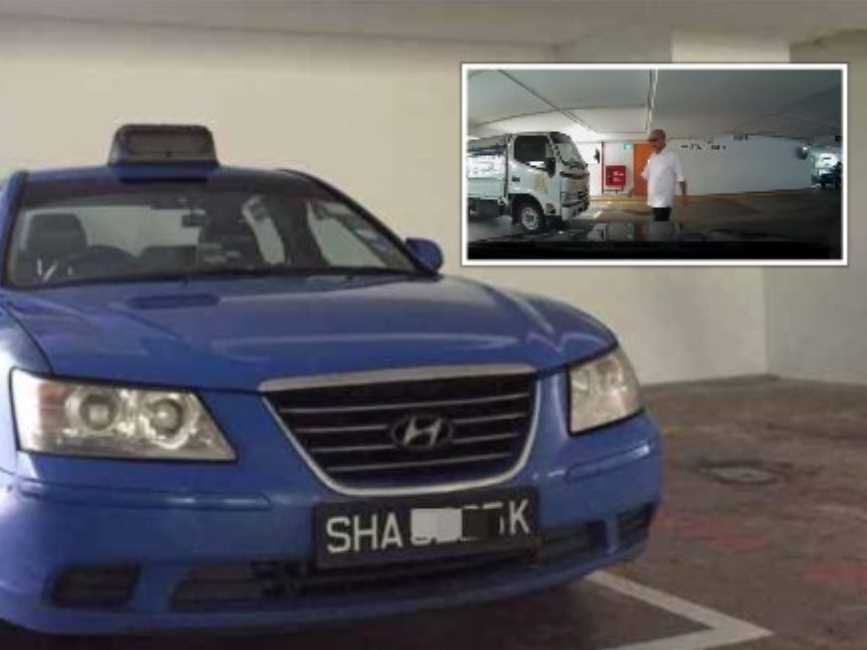 A netizen who is only known as Mr Lee has accused a taxi driver who parks at the multi-storey carpark near his residence of urinating in the carpark on at least two occasions on the same morning, in full view of members of the public.

“COMFORT Taxi driver of SHA 52XX K can be seen urinating in public on several occassions at BLK 181 Marsiling Road MSCP. Not only that, he can be seen retrieving water via the HDB tap which is illegal as well, to wash his taxi.

“As a neighbour, I have advised the previous time he urined on the same spot that I have a girl that is just 3 years old and a wife. Not very nice of them and other females living in the vicinity to see a old uncle taking out his private part and urine on the floor. It’s very disgusting and unacceptable. He should set a good example already based on his age.

“At about 6.40a.m. it was my wife that wanted to take my car to the market but has subsequently returned to the house claiming that he saw a uncle taking out his private part and disgusted her. Similarly at 7.10 a.m., I returned to the carpark and saw the taxi SHA 52XX K parked horizontal on 3 vertical lots. He went behind a car and started to bring out his private part and began urinating despite my present.

“Confronted the taxi driver but he started to became aggressive and told me off that police can’t do anything as I don’t have evidence. Luckily, everything was captured on the in car camera. Revelant authorities, please do justice!”