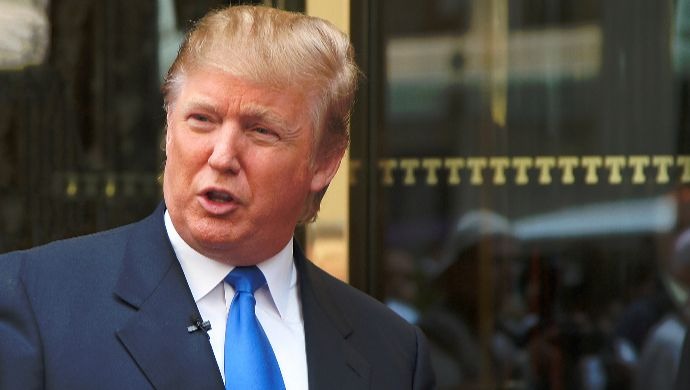 InternationalUS
- Advertisement -
President Donald Trump said Monday that tanks and warplanes will take part at the event he’s hosting — in a major change of tradition — to celebrate the July 4 holiday.

Opponents have criticized the US president for placing himself at the center of the independence day holiday Thursday by planning a speech from the steps of the Lincoln Memorial on the National Mall in Washington, DC.

Trump said his event would only add to what has long been considered a non-partisan day, when Americans of all stripes gather across the country to celebrate the nation’s founding.

“It will be like no other, it will special,” he told reporters in the White House.

Trump confirmed US media reports that in another break with the past, he has asked for major military hardware to be on display.

There will be “planes going overhead, the best fighter jets in the world,” and “we’re going to have some tanks stationed outside,” he said.