Mr Tan had a rather curious condition to impose if elected. 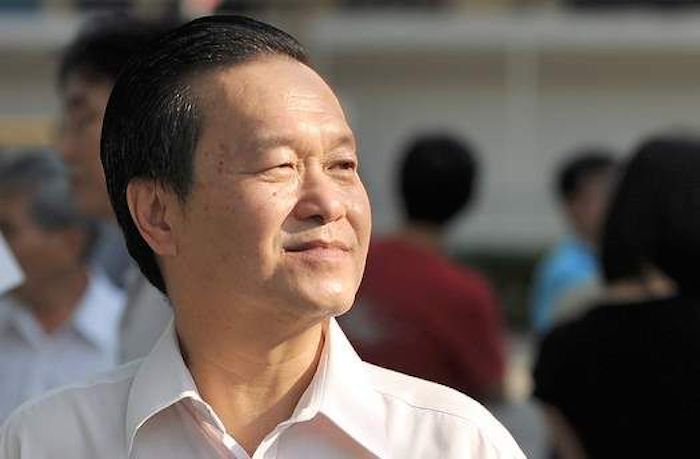 Former NTUC Income chief executive officer Tan Kin Lian has offered to be Singapore’s next President and only demand a salary of $1 – with a caveat. He wants the front seat in the upper deck of double-decker buses to be reserved for him.

In a Facebook post published on Sunday (30 Jun), Mr Tan wrote: “I am willing to be president for $1 salary, provided the front upper deck seat of the bus is reserved for me.
Hahaha.”

His post, that was most likely made in jest, received 200 reactions, over 50 comments and over 150 shares on Facebook. Yesterday, Mr Tan reported that his post reached 46,000 people in 1 day:

71-year-old Mr Tan is a businessman, social activist, and a former presidential candidate who ran in the 2011 Presidential Election. Mr Tan was close to Ong Teng Cheong, the fifth President of Singapore and was involved in several causes promoted by Mr Ong.

During the last two years of Mr Ong’s term, Mr Tan chaired the President’s Charity event to raise funds and to promote the Singapore Dress. When Mr Ong’s wife died, shortly after the second charity dinner, Mr Tan organised 1,000 messages of condolences from Singaporeans, submitted through the Internet, and presented the book to Mr Ong.

Mr Tan was also a member of Singapore’s governing political party, the People’s Action Party (PAP), for 30 years but left in 2008 because of inactivity and disagreement with the party’s value system. He was previously the party’s branch secretary at Marine Parade for three years and was chosen in 1977 by Mr Goh Chok Tong, Singapore’s second Prime Minister.

Earlier this year, Mr Tan revealed that he intends to contest in the next General Election (GE). Days after he made his announcement, Mr Tan announced that he will only be contesting the GE if other like-minded people join him to achieve a change in Government.

Mr Tan added that he will be measuring the commitment of these like-minded folks through a series of “tests” he will put out in the coming days.

https://theindependent.sg.sg/i-do-not-owe-any-duty-to-anyone-to-carry-out-my-promise-to-stand-for-election-tan-kin-lian/Follow us on Social Media