According to certain sources, the party film has since been classified and approved by the IMDA 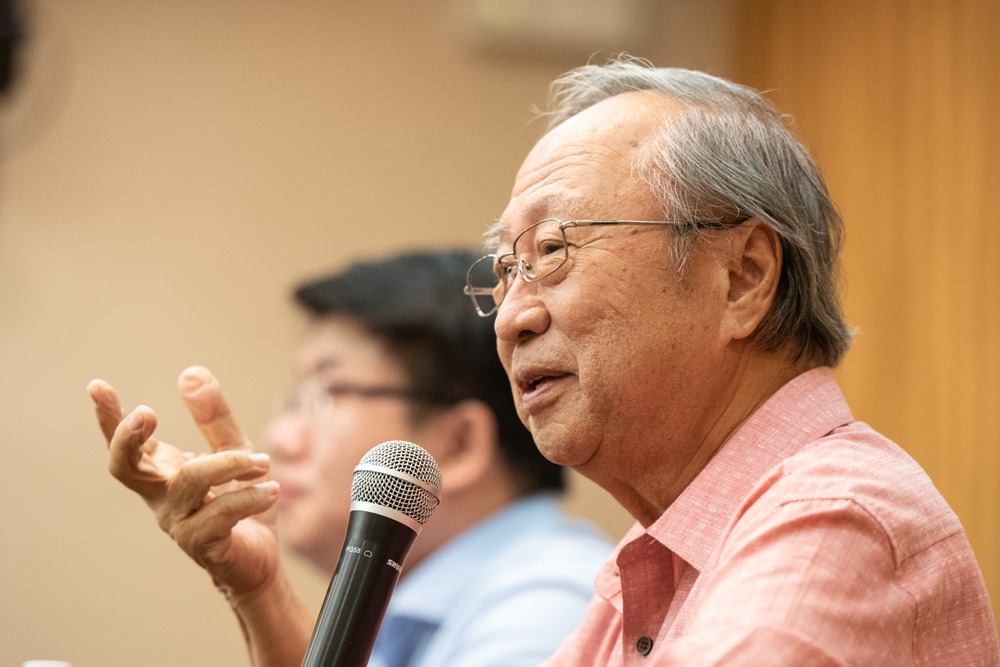 Dr Tan Cheng Bock’s opposition party, the Progress Singapore Party, is gearing up for an official launch on 3 August 2019. A video that the party plans to screen at the event recently got approved by the authorities and was rated PG.

The party’s official launch had initially been scheduled to take place on 15 June 2019. Days before the event was due to take place, on 3 June, Dr Tan updated that “the party will have to postpone the launch date as the Police Permit for the event and other related permits such as the Public Entertainment Licence are still pending.”

Expressing his disappointment over the postponement of the event, Dr Tan wrote on social media: “I have told my organising Team that we should comply with all the permits required for the event, no matter how many there are. We are currently looking at a new launch date of end June or sometime in July.”

The Singapore Police Force (SPF) later said that there was no delay in the granting of permits and that the party postponed the event on their own.

The SPF said that the party was advised to apply for the necessary permits required to play recorded music and screen a video at the event. The Info-communications Media Development Authority (IMDA) requested the party film for classification, as per the usual protocol.

Dr Tan responded that he never said that the police caused a “delay” in granting permits for a party launch. On 5 June, the veteran politician said:

“…some mainstream press reports published on 3 June may have given readers the wrong impression that my previous FB post alleged the Police is causing “delay” in granting permits for our party launch. That’s not the case.

“I clearly stated the approvals were “pending”, meaning “ongoing” or “still in process”. So stay tuned for updates. My young team is working very hard for this exciting launch and I look forward to meeting you there.”

According to certain sources, the party film has since been classified and approved by the IMDA. It has purportedly been given a PG rating.

This week, Dr Tan’s party announced that it will have its official launch on 3 August at the Merchant Court Ballroom at Swissotel Merchant Court (20 Merchant Road). There will be two sessions, one from 9am to 12pm and the other from 1.30pm to 4.30pm.

The party said in a statement: “Singaporeans are welcome to attend this event where we will introduce the Party and the people behind the Party. Party Founder and Sec-Gen Dr Tan Cheng Bock and some other CEC members will be speaking.

“Dr Tan will share his thoughts on how the Party can contribute towards a better Singapore for our future generations.”

While the event is open to the public and free to attend, those interested are required to register their attendance online at THIS LINK due to limited capacity.