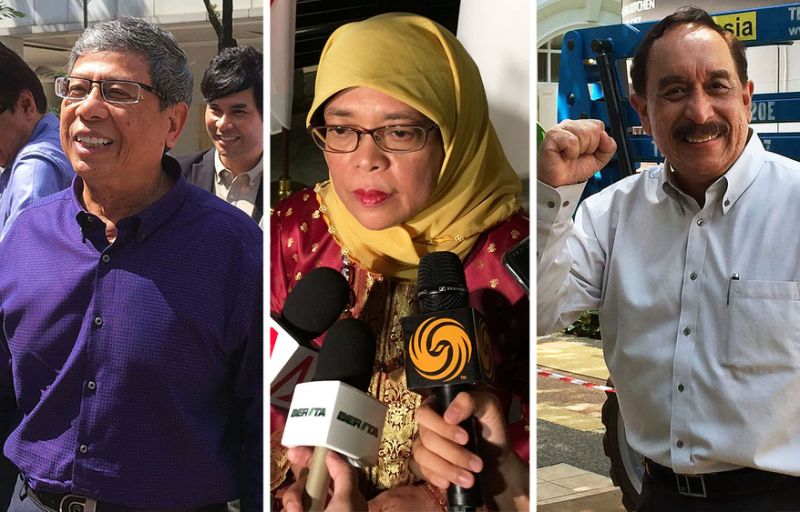 Prime Minister Lee Hsien Loong has issued a writ for the Presidential Election this year, with Nomination Day set to take place at the People’s Association auditorium on King George’s Avenue 13 September, between 11am and 12 noon.

On Nomination Day, presidential hopefuls must submit a $43,500 deposit, a Certificate of Eligibility, a Community Certificate certifying that he/she belongs to the Malay community, and a Political Donation Certificate.

If there is more than 1 qualified candidate, a 10-day campaign period will be triggered followed by Polling Day on 23 September.

There has been widespread speculation that both Salleh Marican and Farid Khan may not be able to contest the election, possibly leading to a walkover by establishment favourite Halimah Yacob.

Both the men do not fulfill the requirement for private sector candidates who must meet a minimum $500 million shareholder equity threshold required to qualify as a contestant.

Over the last 3 financial years, Salleh Marican’s company registered between $254.3 and $263.25 million, while Farid Khan is reported to handle $408 million.

Interestingly, the minimum shareholder equity amount was increased from $100 million from previous elections to $500 million only from April this year.

This means that Salleh Marican and Farid Khan can only contest if they are cleared by the Presidential Elections Committee (PEC), which has the authority to grant both men discretionary eligibility.Follow us on Social Media