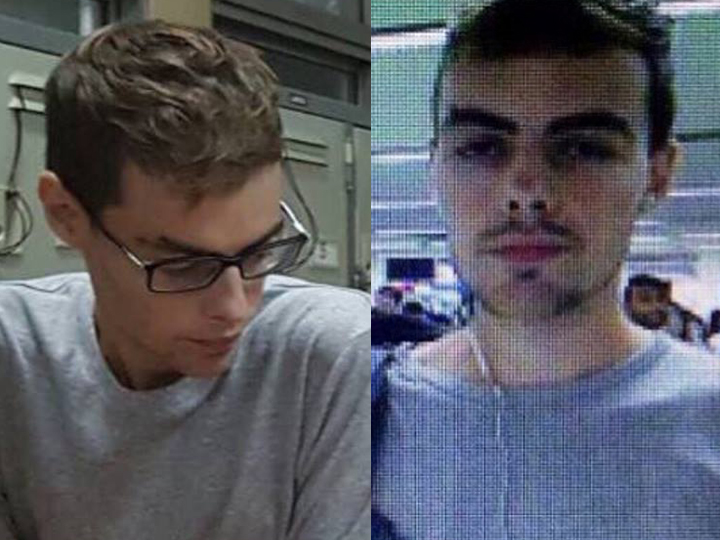 28-year-old Canadian David Roach may be extradited to Singapore after a UK judge on Wednesday (Aug 29) dismissed his appeal. Roach is the suspect in the 2016 Standard Chartered bank robbery, and his argument centered on human rights.

Singapore’s Ministry of Home Affairs and the Attorney-General’s Chambers said in a joint statement: “The UK court delivered its decision today at the extradition hearing in respect of David James Roach, the suspect in the Standard Chartered Bank robbery.”

Adding: “The court has decided that the requirements for Singapore’s extradition request under UK law have been met, and therefore sent the case to the Secretary of State for his decision on whether Roach is to be extradited to Singapore. The Singapore authorities are working closely with the UK authorities on the next steps in this matter.”

The Singapore Government had earlier agreed to the UK Government’s request that 28-year-old be spared from corporal punishment if he is found guilty. Roach may be extradited to Singapore to face the law after he allegedly stole S$30,000 from a Standard Chartered bank branch in Holland Village in July 2016.

In addition to imprisonment, anyone found guilty of robbery in Singapore “shall also be punished with caning with not less than six strokes” if the crime was committed between 7am and 7pm, according to the Penal Code.

Roach, however, will escape this punishment if he is extradited to Singapore.

“The Singapore Government is working with UK authorities on the extradition of David James Roach to Singapore. As part of the extradition proceedings, the UK Government has requested an assurance that if Roach were to be found guilty by a Singapore Court of robbery, the sentence of corporal punishment will not be carried out.

“The Singapore Government has agreed to the UK authorities’ request. UK extradition laws prohibit UK from extraditing Roach to Singapore in the absence of such an assurance. Roach’s extradition is being sought on one count of robbery under s 392 of the Penal Code and one count of money laundering under s 47(1)(b) of the Corruption, Drug Trafficking and Other Serious Crimes (Confiscation of Benefits) Act. Both offences carry maximum imprisonment terms of 10 years.

“The provision of the assurance is being done to try and ensure that Roach does not escape justice, and does not affect the general position taken by Singapore on corporal punishment. The UK Courts will decide whether to extradite Roach.”

Roach had fled to Thailand, following the infamous robbery, where he was jailed for one year and two months for failing to declare the large amount of money. Singapore asked Thai authorities to extradite Roach to Singapore but the Thai government declined and decided to deport Roach to his home country of Canada.

Roach was detained by officers from the Metropolitan Police Extradition Unit on Jan 11 at London’s Heathrow Airport while he was en route to Canada.

Roach’s appeal against extradition now goes to the UK Secretary of State for a final decision, which is due within a month.Follow us on Social Media