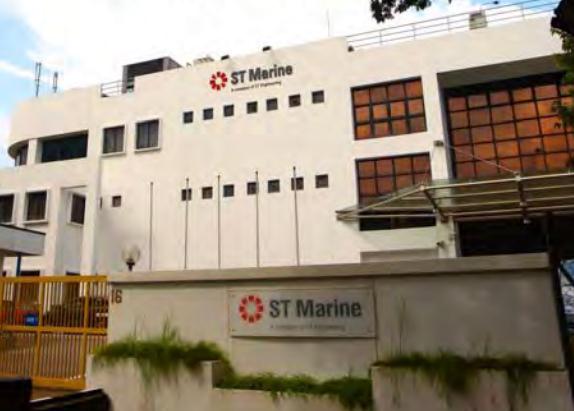 In 2017, seven senior executives at ST marine were found guilty of corruption and convicted for covering up $24.9 million in bribes over a decade, between 2000 and 2011, under the guise of “entertainment expenses”.

To date, the case is one of the biggest graft scandals in Singapore. Despite this, the Government still allows ST marine to procure Government contracts and recently awarded a hefty S$316 million construction contract to the organisation.

Explaining that the Corrupt Practices Investigation Bureau (CPIB) did not find that ST Marine’s corruption offences were related to any government agency or contract, an MOF spokesman told the national broadsheet that only suppliers convicted of corruption involving public tenders where the Government suffered losses or harm are debarred.

She added: “In this case involving ST Marine, CPIB’s investigations did not reveal any connection with a government agency or contract. Hence the CPIB did not recommend to SCOD [Standing Committee on Debarment] to debar ST Marine.”

Earlier, the Ministry of Home Affairs awarded a contract valued at about S$316 million to supply and maintain 12 aluminium hulled patrol boats for the Police Coast Guard (PCG) for a firm period of 15 years. The contract includes an option to extend for three more years.

The Government’s decision against debarring ST Marine and to allow the organisation to continue procuring multi-million dollar Government contracts despite its involvement in a major corruption scandal stands in stark contrast to the way some agencies treat individual ex-convicts.

Last year, a Singaporean’s application for a license to be a security officer was rejected by the Singapore Police Force (SPF), which said that the applicant is ‘not a fit person’ due to his previous conviction.

Ruling party parliamentarian Lim Biow Chuan explained at the time that most people would err on the side of caution when they consider hiring an ex-convict.