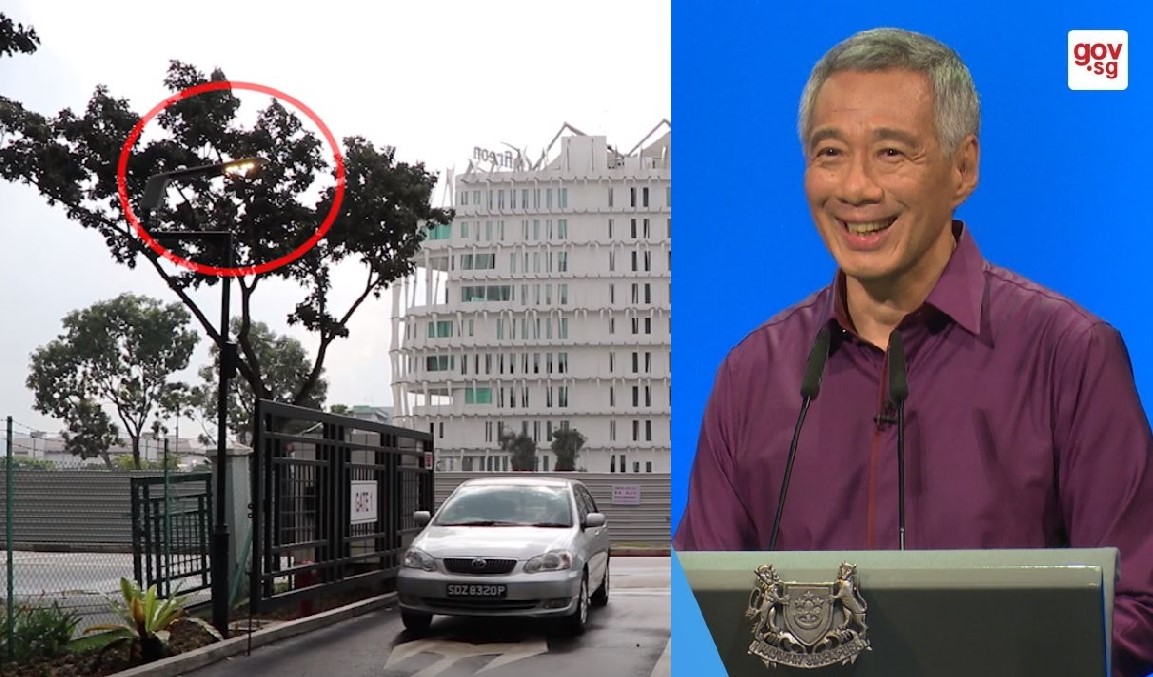 Singapore Technologies Engineering (ST Engineering) has won an SGD $7.5 million contract from the Government for the trial of the smart lamp-post project, that Prime Minister Lee Hsien Loong introduced in his 2017 National Day Rally speech.

ST Engineering confirmed to Reuters that it is working on the pilot project.

Last year, PM Lee unveiled plans to outfit lamp-posts in Singapore with “different types of sensors” and AI-based video analytics that will let each lamp-post capture and transmit surveillance camera footage around the country for analysis. The project is part of the Smart Nation initiative that the Government is rolling out.

ST Engineering, which won the Government tender to fit these sensors onto lamp-posts around Singapore, is owned by Singapore sovereign wealth fund Temasek, which is headed by the Prime Minister’s wife Ho Ching.

Another smart nation initiative that the Government rolled out last year, the Parking.sg application that allows drivers to pay for parking digitally, was developed under the leadership of PM Lee and Ho Ching’s son, Li Hongyi, who serves as deputy director of product and engineering at the Government Technology Agency of Singapore (GovTech).

Hongyi and his GovTech team are now working on improving the efficiency of transport in Singapore.

According to national broadsheet The Straits Times, GovTech was involved in the development of the smart street-lamps project and worked with the Government stat board, Land Transport Authority, to test the smart lamp-posts.