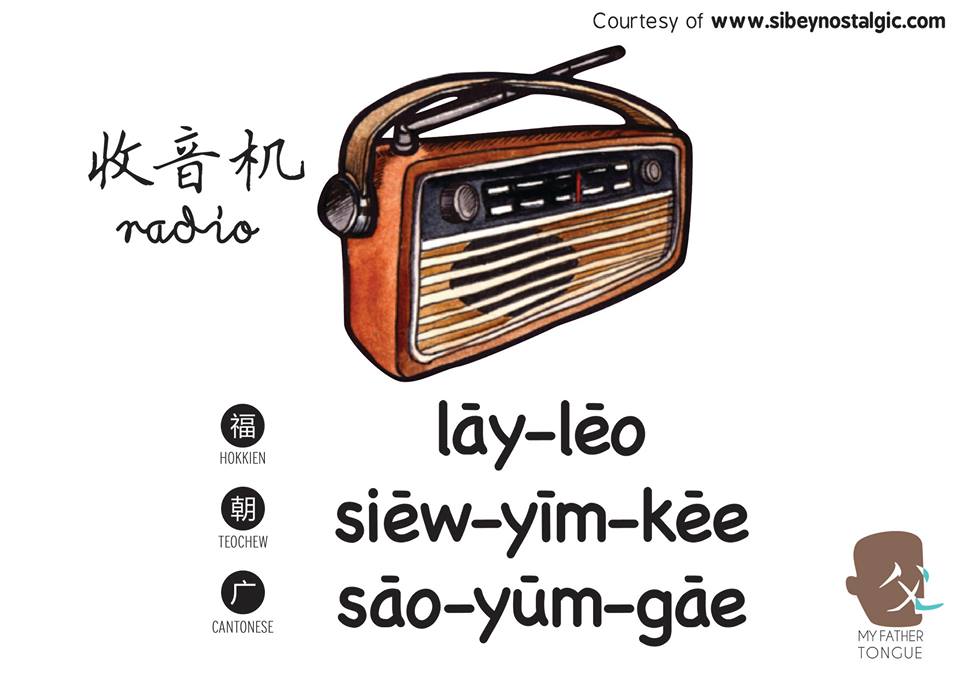 The Promote Mandarin Council was recently infused with new blood, but if the website of the Council’s Singapore’s ‘Speak Mandarin Campaign’ is any indication, the Campaign to improve Mandarin proficiency among the Chinese speaking population is all but dead.


And now, the collaboration between People’s Association (the grassroots organisation with symbiotic relationship with the ruling party) and two statutory boards (National Youth Council and National Heritage Board), to bring dialects to the heartlands, seem to indicate that the Government is moving away from the thinking that ‘it’s stupid to advocate the learning of dialects‘.
The three Government-related agencies are partnering with social enterprise My Father Tongue to kick-start another language campaign – a social campaign to revitalise the use of dialects among youths here in Singapore.
The social enterprise said on its website that dialects are important because it “form an integral part of the nation’s fabric and they help connect us with the pioneer generation and their roots, our own roots and culture as well as people from around the world who speak the same dialect”.
And that the idea for the campaign came about when they realised that many Singaporeans among the younger generation are unable to speak dialects.
So, what are you waiting for? Why not pick up a dialect?Follow us on Social Media