The Independent Singapore News
Home News Some point to New Zealand to disagree with Lawrence Wong on living... 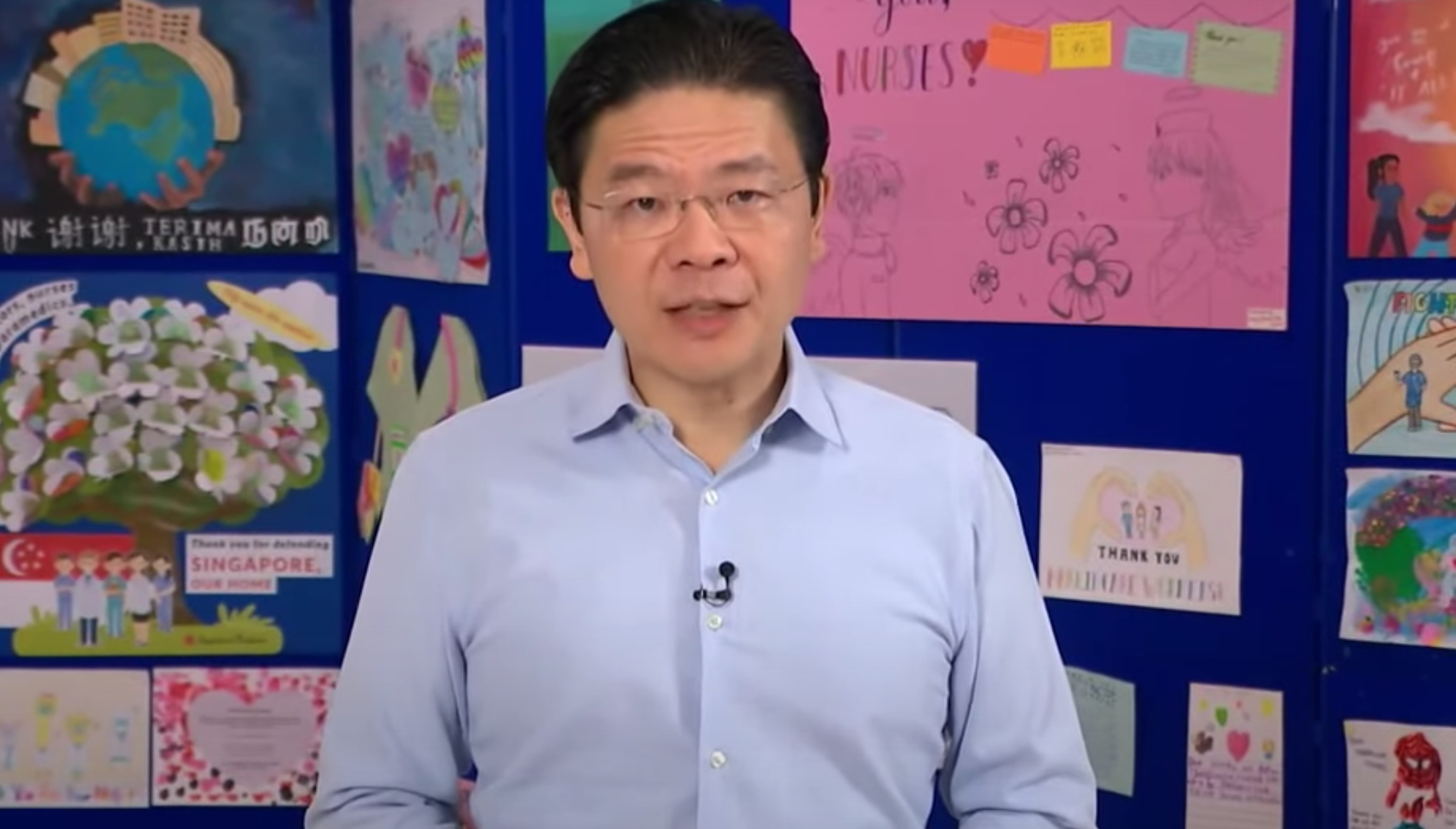 Singapore – In his National Broadcast on Tuesday (June 9), National Development Minister Lawrence Wong had emphasised the need for Singaporeans to get used to living with Covid-19 for the long term.

This means getting used to new workplace arrangements, changing urban development plans and businesses needing to find new and safer ways to deliver their products and services.

With a vaccine still in development, one can expect that the virus will be around for a long time. Mr Wong, therefore, stressed the importance of all Singaporeans to adapt their “expectations, lifestyles and norms” and to not expect life to go back to normal after the circuit breaker period ends.

Some of those on social media say they do not agree with Mr Wong’s view that society should expect to live with the virus, pointing to the case of New Zealand. Some believe that the Government should have followed in the footsteps of the New Zealand government, which managed to contain the virus effectively.

New Zealand has garnered much attention for its exceptional handling of Covid-19.

As of Monday (June 8), it declared that it no longer had known active Covid-19 cases. With this, Prime Minister Jacinda Ardern announced that the country will start to ease its restrictions.

New Zealand imposed strict rules early in the crisis. On March 14, Ms Ardern had said “we must go hard and we must go early” in the battle against the virus. Subsequently, she introduced strict lockdown measures even though the country only had 100 cases and no death at the time. Citizens were only allowed to stay at home and leave their house only when necessary. Business were to all be closed, except for grocery stores, pharmacies, hospitals and petrol stations. The country shut its borders, except to its own citizens and residents.

As of June 9, it would have been 18 days since a new case was last reported in the country. With no active Covid-19 cases after the last known patient has recovered, social distancing restrictions are set to be lifted.

Based on two full cycles of Covid-19 transmission (28 days), New Zealand is ready to declare itself Covid-19 free by June 15 if no new cases are reported.

Ms Ardern has drawn global praise for her approach in handling the virus, which has very much paid off. While the cost was high in imposing such harsh measures early, she said in a press conference: “We now have a head start on economic recovery.”

This exceptional handling of the pandemic by New Zealand and the possibility of being free from Covid-19 have convinced some people online that Mr Wong’s belief that the virus will be around for a long time can be doubted.

However, Ms Ardern has said that, while New Zealand may be free from the virus now, “it is a sustained effort”. She emphasised, just as Mr Wong did, that everyone must be mindful of “the global situation and the harsh reality that the virus will be in our world for some time to come”. /TISGFollow us on Social Media