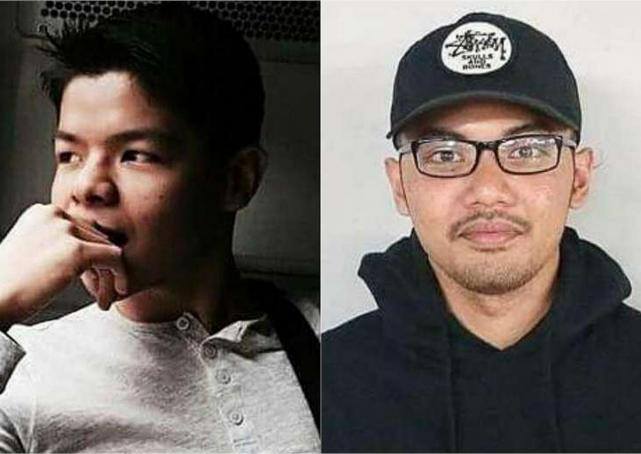 Will Mr Nasrulhudin Najumudin and Mr Muhammad Asyraf Ahmad Buhari who perished in the SMRT train accident ever rest in peace on the sacking of two SMRT staff found guilty in the accident?

Will their families ever being compensated at all after the tragic accident?

The authorities should start to take action against the head of any organisation that is responsible for any preventable accident and not to take the easy way out by chopping low-ranking staff. Its not only cowardly but inhumane as sometimes accidents happen because there is a lack of operational know-how and procedures.

The two officers who were sacked will always have this blame-guilt feeling hanging over their head forever. They literally took the rap upon themselves for the whole transport giant with this verdict.

The top management should not be spared from the rap as we saw how from the escape of terrorist Mas Selamat to this SMRT accident, rank-and-file staff are always penalised but the top officers are regularly spared.

If this happens abroad, the head of the transport authority will immediately resign follow maybe by the relevant minister. They have this honour and respect thing about their job and willingly take responsibility even though the fault entirely lies with their lower-ranking staff.

This is so unfair!Follow us on Social Media