The Independent Singapore News
Uncategorized Six-year-old girl accidentally shot in the head by her 12-year-old brother while... 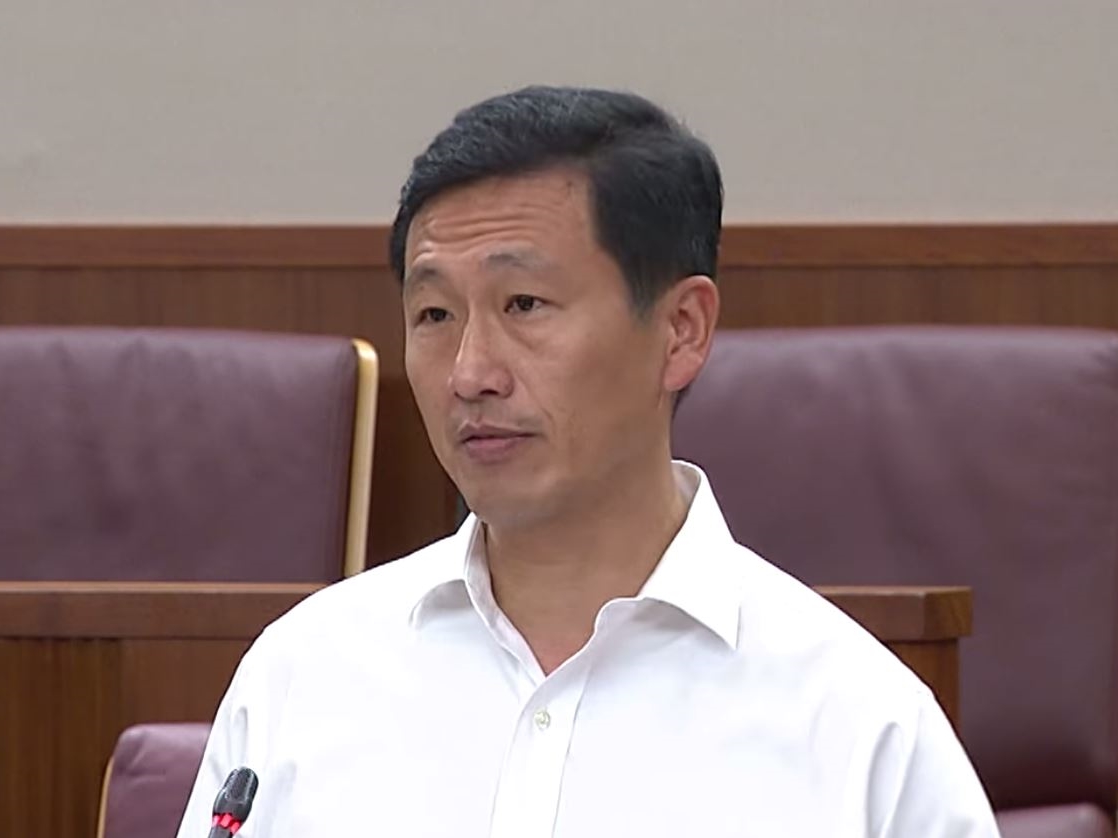 Six-year-old Maliyah Palmer from Missouri was accidentally shot in the head by her 12-year-old brother while their parents were at a Christmas party, last Friday before 11pm. Despite the best efforts of emergency personnel and doctors, the little girl passed away in the hospital.

According to Yahoo, Maliyah and her brother were left in the care of their 16-year-old older sister while their parents were out. The young boy found a 9mm in the drawers in their parents bedroom and accidentally shot his little sister in the head.

A local police chief told the press: “You couldn’t have written a more tragic script, the whole thing is just so tragic and terrible, but we have to put our personal feelings aside and do the law enforcement side of this.”

A police statement initially said that no charges will be filed since “investigators have determined that this was a tragic accident”. The police later updated that they will hand their findings over to prosecutors to determine if there will be any charges.

The police further reminded residents on their social media page that they “offer free gun locks. You can come into the Police Department lobby and speak to a records clerk to get one.”Follow us on Social Media