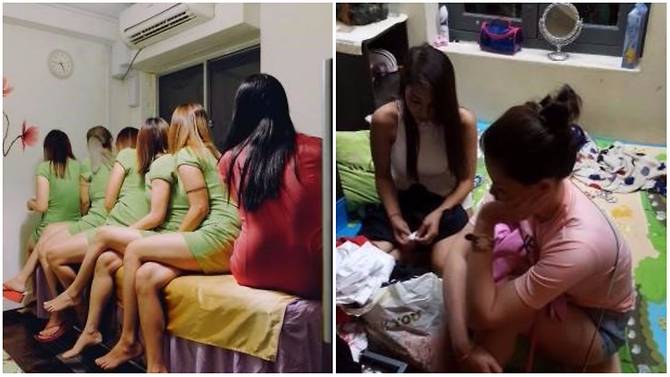 Officers from the Singapore Police Force arrested six women for offences under the Women’s Charter and for working without a valid work permit, during a police raid on massage parlours at Jalan Besar, Dalhousie Lane, Dunlop Street, Mayo Street and Sago Lane.

The women who are between the ages of 24 and 48 were among a total of 22 women from seven outlets who were checked by police. SPF reported that police officers confiscated 30 massage beds, 10 shower cubicles and other paraphernalia during the raid, in a statement released yesterday.

Investigations against the arrested women and the operators of the massage parlours are ongoing.

In June this year, SPF reported that it had arrested a 29-year-old woman and a 46-year-old woman after a two-day raid in June 2017 on 5 massage parlors in Jalan Besar and Lavender Street. About two months before that, 119 suspects were arrested in raids on public entertainment joints and massage parlours in the country.Follow us on Social Media