While revenue remained steady this fiscal year ended March and even grew by 1 per cent, from SGD 17.3 billion to SGD 17.4 billion, the group's earnings before interest, tax, depreciation, and amortisation (EBITDA) dropped by 7 per cent to SGD $4.7 billion. 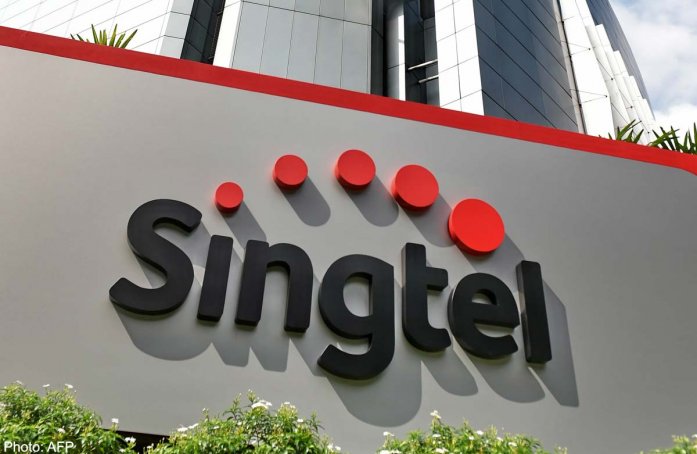 Local telecommunications giant Singtel has revealed a hefty 44 per cent drop in its net profits, as it posted its lowest annual profit in 16 years.

While revenue remained steady this fiscal year ended March and even grew by 1 per cent, from SGD 17.3 billion to SGD 17.4 billion, the group’s earnings before interest, tax, depreciation, and amortisation (EBITDA) dropped by 7 per cent to SGD $4.7 billion.

Meanwhile, Singtel Group’s regional associates’ pre-tax earnings dropped by a hefty 37 per cent, from SGD $2.3 billion to SGD $1.4 billion, as well. Singtel cited intense competition in its Indian and Indonesia markets as the reason for the drop in pre-tax earnings.

One of the regional associates, Airtel reported a pre-tax loss of SGD $471 million this fiscal year, compared to the SGD $231 million profit in the previous year. Similarly another regional associate, Telkomsel reported that its pre-tax earnings dropped by 17.9 per cent year on year to SGD $1.1 billion.

“We continue to be optimistic about the growth potential of our associates’ markets, with the rate of data usage growth and the plethora of digital content and services available and carried over the mobile networks.”

Even as it struggles in India and Indonesia, Singtel is making good strides in Australia. The group’s Australian subsidiary, Optus, collected AU$9.1 billion in operating revenue constituting a 5.7 per cent increase year-on-year. Over the year, however, Optus cut 1200 jobs, from 8526 to 7326 positions.

On the mobile market share in Australia and Singapore, Mr Chua said: “We have executed well to our strategy amid tougher industry, business and economic conditions. The fundamentals of our core business remained strong. We gained market share in mobile across both Singapore and Australia led by our product innovations, content and services that were well-received by customers.”