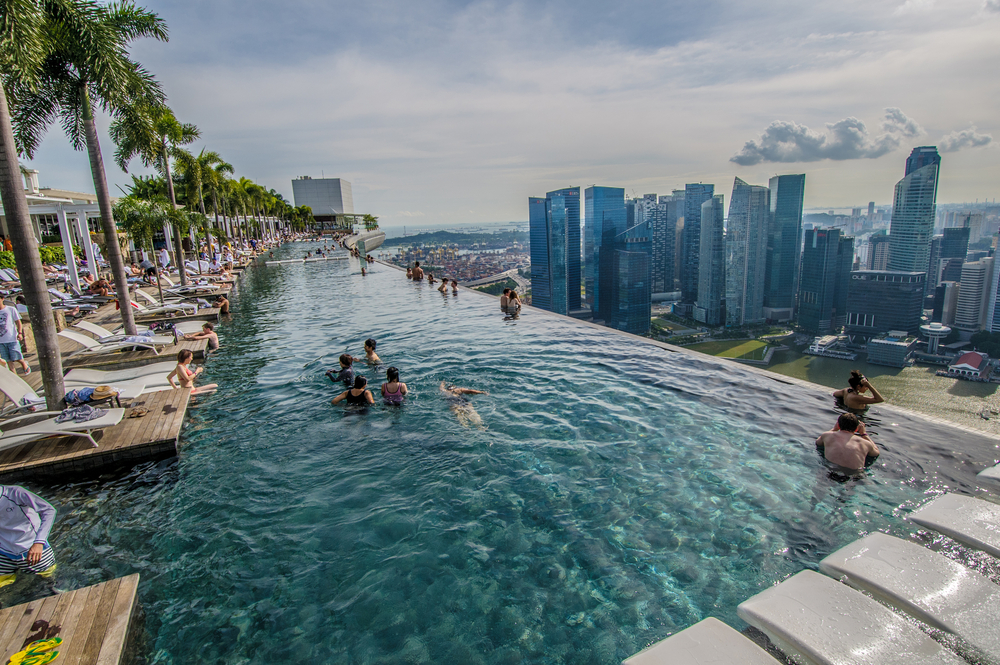 According to a Bloomberg report, the average Room Revenue per night – which is a key statistic used in the hotel industry – in Singapore has fallen to its lowest since 2010.

This was largely due to an increase in supply of hotel rooms in recent times, with the situation expected to get worse. There are 2866 rooms expected to be added this year with two-thirds expected to be opened in the second half of 2016.

Macquarie Group analysts Ken Ang and Tuck Yin Soong were quoted as saying that “while visitor arrivals have increased, average length of stay is falling, including from a higher proportion of day visitors”