Singapore’s education system is not future-ready 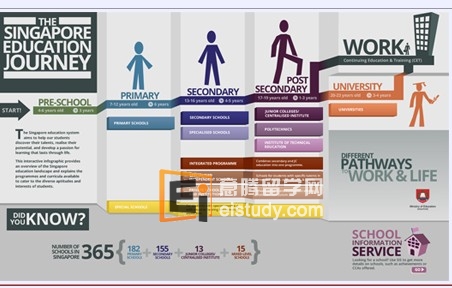 An online publication Motherboard published a report on 6 Aug suggesting that the education system needs a major overhaul, without which income inequality will exacerbate. The article titled, ‘If Schools Don’t Change, Robots Will Bring On a ‘Permanent Underclass‘ said:

“The jobs that the robots will leave for humans will be those that require thought and knowledge. In other words, only the best-educated humans will compete with machines,” Howard Rheingold, an internet sociologist, told Pew. “And education systems in the US and much of the rest of the world are still sitting students in rows and columns, teaching them to keep quiet and memorize what is told to them, preparing them for life in a 20th century factory…If the education system doesn’t change to start pumping out technologically savvy, creative people as the rule, not the exception, the rise of robot workers is “certain to lead to an increase in income inequality, a continued hollowing out of the middle class, and even riots, social unrest, and/or the creation of a permanent, unemployable ‘underclass,'” the Pew report concludes.”

Commenting on the report by the online publication former chief economist of GIC, Yeoh Lam Keong said: “Let’s face it squarely – the Singapore education system is just not ready for the future.”Follow us on Social Media