Home News Singaporeans are more satisfied with life in general, but are not as...

Singaporeans are more satisfied with life in general, but are not as happy and are having less fun 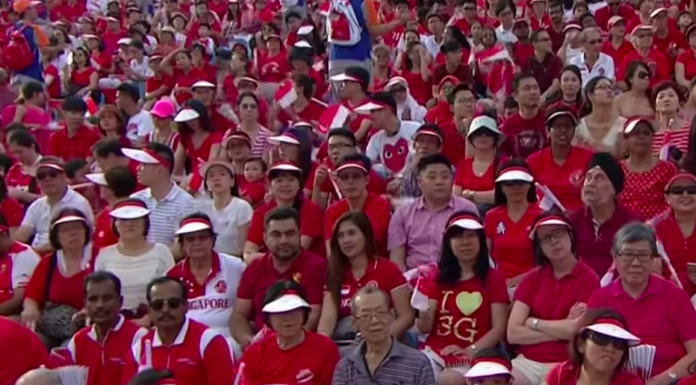 According to a survey conducted by the National University of Singapore (NUS) in 2016 and 2017, citizens of Singapore are more satisfied with life in general, but conversely, are unhappier with certain aspects of life.

The results of this survey were included in the launch of a book entitled Happiness, Wellbeing and Society – What matters for Singaporeans, on May 31, Thursday at NUS’ Shaw Foundation Alumni House. The authors, Siok Kuan Tambyah and Tan Soo Jiuan, are associate professors at NUS Business School.

What are Singaporeans most and least satisfied about?

According to the survey, what Singaporeans are most satisfied concerning interpersonal relationships, such as those with their parents, children and siblings. Satisfaction level concerning the overall quality of life in Singapore has also gone up.

On the other hand, what Singaporeans are least satisfied about, on the average, is their overall quality of life on a personal level. The results from the latest survey are lower than those from former years. From 15 choices given, respondents said they were least satisfied with their household income, studies (for students) and jobs (for working adults), level of education attained, and standard of living.

What are Singaporeans most and least satisfied about with regards to living in Singapore?

When it comes to democratic rights, in comparison to the last published results from 2011, Singaporeans are less satisfied now with six aspects of democratic rights, which include the right to vote, and the right to gather and demonstrate. At the bottom of the list are the right to criticize the government and freedom of speech, especially among singles with medium levels of education aged 25 to 35 years old.

Authors Siok Kuan Tambyah and Tan Soo Jiuan discovered from the surveys that fun, enjoyment and excitement have consistently been lacking in Singapore for the last two decades. Tan Soo Jiuan wondered whether people in Singapore do not consider pleasurable experiences to have high worth in life, since what most Singaporeans pursue is their livelihood. He asked whether this implies that Singapore is as dull as it has been in the past.

In general, the results of the survey showed that Singaporeans are less happy, have a decreased enjoyment for life, and feel a diminished sense of achievement, in comparison with previous results in 2011.Follow us on Social Media