Singaporean assigned a foreign doctor at Polyclinic demands a local one 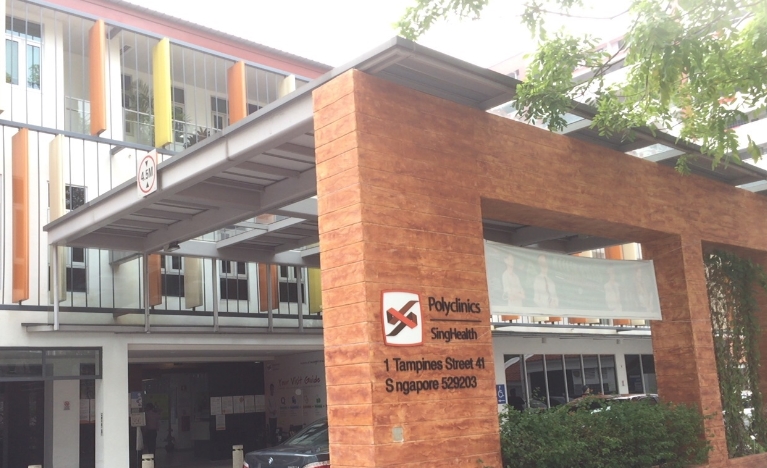 A HWZ Forumer who goes by the name of YongLimm said that he was surprised to be assigned to consult with a Burmese doctor at Tampines Polyclinic. He had brought his mother there for a check-up.

He said that he immediately left the consultation room, went to the counter and requested for a change of doctor. He said that he wanted a local doctor to attend to his mother because he did not want “to take (the) chance of risking my mum’s life and well-being to some foreign “uncertified doctor” from Burma.”

He said that the counter staff was quite understanding but told him that there was a longer waiting time to consult with the local doctors as many other patients had made the same request. He said the waiting time to consult with the foreign doctors practicing at the Polyclinic was a comparatively shorter one. The Forumer decided to wait, and his mother, who was the patient, agreed with his decision to do so.

Other Forumers who replied to YongLimm said that they have seen doctors who are from Thailand and the People’s Republic of China at the local polyclinics. Most agreed with the Forumer that he made the right decision.

Some Forumers also reminded YongLim about how an 88-year-old woman died about two months after she began taking overly high daily doses of a medication meant to stabilise her heartbeat prescribed by a Pinay doctor.

On March 26, 2005, the 88-year-old, Madam Koh Ah Tow, had gone for a regular check at Clementi Polyclinic. Dr Diana Ramos Santos, then a medical officer there, had increased Madam Koh’s daily dose of digoxin – which makes the heart beat slower but with greater force – by four times.

The Singapore Medical Council (SMC) struck the foreign doctor off its list for acting unprofessionally by prescribing the inappropriate dose, and by not taking ‘reasonable steps’ – such as amending the prescription or issuing a new one – to correct the error after she realised it.

A writer for this publication, Forever Vagabond, had written a few days ago about how the SMC gives = “temporary” license to foreign doctors with unaccredited degree to work here. Suggesting that there’s a loophole for doctors from unaccredited medical schools to practise in Singapore, the writer said:

“According to SMC’s own website (http://www.healthprofessionals.gov.sg/content/hprof/smc/en/leftnav/becoming_a_registereddoctor/international_medical_graduates.html), for doctors with foreign medical degree, only those who graduated from any of the below approved list of medical schools are recognised by SMC:

“The Singapore Medical Council (SMC) would like to highlight that International Medical Graduates who do not hold qualifications which are recognised by the SMC, will not be eligible to apply for medical registration to practise in Singapore. This applies to all applicants.”

Then on the last line comes the caveat. SMC also said:

Indeed, a search in SMC’s registry shows that a number of doctors from Myanmar armed only with a medical degree from University of Yangon were given “temporary registration” by SMC. For example, these 2 doctors from Myanmar were given “temporary registration” to work as medical practitioners in Ng Teng Fong General Hospital in Jurong:

It seems like in order to satisfy the demand for doctors in coping with the explosive growth of Singapore population in recent years, SMC is resorting to issuing “temporary registration” for doctors with unaccredited 3rd world medical degrees so as to circumvent the strict criteria for “conditional registration” and “full Registration” (conditionally registered doctors are supervised – they can apply for full registration after they have fulfilled a specified period of service).

Regardless of the “temporary registration” status, these foreign doctors are now practising medicine here in our public hospitals with unaccredited medical degrees.”Follow us on Social Media