The Independent Singapore News
International Business & Economy Singapore will ratify the TPP but trade deal may be difficult to... 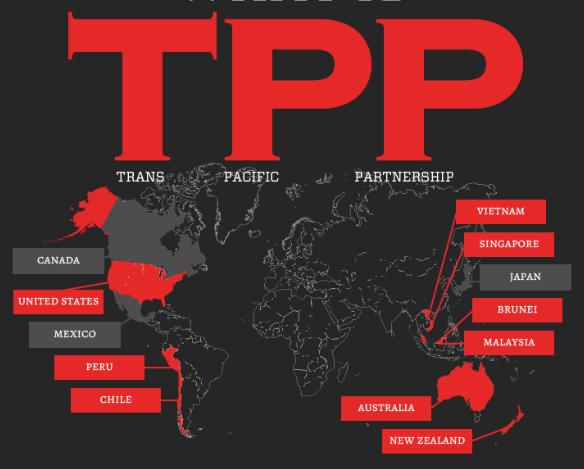 Prime Minister Lee Hsien Loong said in his Facebook that his government will ratify the Trans-Pacific Partnership (TPP) early next year. He said that he would do this despite the US President-Elect Donald Trump’s strong opposition to the trade deal to maintain momentum on the pact and demonstrate that TPP benefits all 12 member countries – including the United States of America (US).

According to news reports, six of the twelve TPP-countries – Mexico, Japan, Australia, Malaysia, New Zealand and Singapore – have indicated that they will continue with the TPP with or without the US.

The benefit for Singapore from the TPP is believed to be only incremental as it already has 21 free trade agreements with all TPP-countries except Canada and Mexico. But the successful conclusion of TPP is important to the Singapore government to cement its status as a global player, as it signals that the country is not a follower, but part of the decision-making community.  The TPP is also expected to give Singapore an edge over Hong Kong which was close ties with China.

But excluding the US from the TPP may prove difficult even if Singapore ratifies the trade deal. Alan Bollard, the APEC secretariat’s executive director, explained that “there were concessions given to the U.S. in those negotiations that they may not want to sign up to without the U.S. in it.” He added:”Without the U.S., it does change the economics of the whole thing quite a bit.”

Which is why PM Lee is hoping that the incoming Trump administration will not totally write-off the trade pact, but give it due consideration.