Singapore ranked the 20th most powerful country in the world

Singapore continues its ascend in political and financial influence, military strength and international alliances, and leadership. 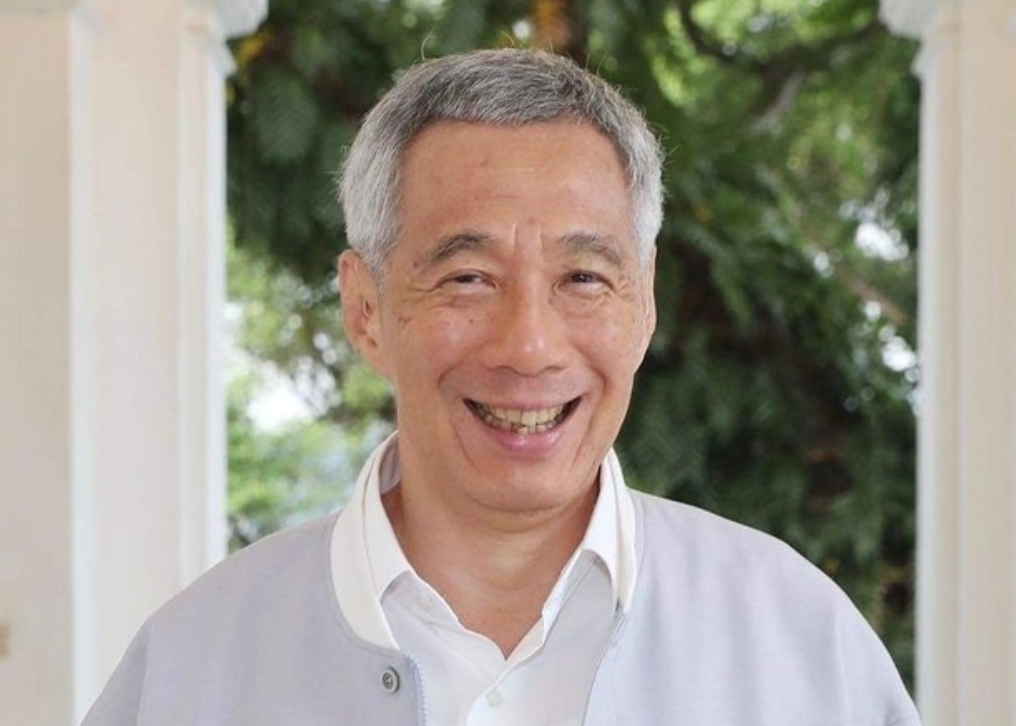 This year’s US News and World Report rankings show that Singapore has clinched the 20th spot among the 80 most powerful countries in the world.

The annual US News and World Report, which was completed in collaboration with the University of Pennsylvania this year, surveyed 20,000 participants on their opinions of 80 nations around the world. The rankings are based on the nation’s political and financial influence, international alliances, the strength of its military and how it acts as an international leader.

Singapore has climbed up four spots in the list over the last year. In 2018, it was ranked the 24th most powerful country in the world and this year, the city-state is in the 20th position.

Besides South Korea, which was ranked 11 out of 80 in 2018, there is no change in the rankings of the top 9 most powerful countries.

The UAE slipped out of the top ten this year and was replaced by South Korea. There is no change in the rankings of Canada and Iran from 2018 while Switzerland climbed up from the 17th spot in 2018. Australia rose up to the 15th spot this year, after being ranked 16 out of 80 last year.

Both Turkey and India slipped by two spots, after being ranked 14 out of 80 and 15 out of 80 respectively in 2018. There is no change in the ranking of Italy from 2018 while Iraq climbed to the 19th spot this year, just ahead of Singapore, after not even placing on the list of the 80 most powerful nations last year.

View the rankings in full HERE.Follow us on Social Media