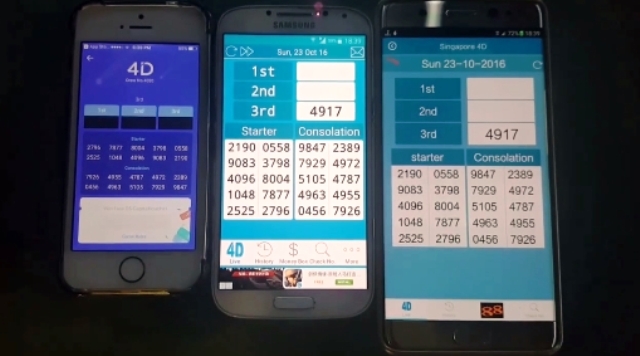 Singapore Pools today (25 Oct) launched its online betting service. The other gaming company which was granted exemption from the Remote Gambling Act (RGA), Singapore Turf Club, said that it plans to launch its online service on 15 Nov.

Singapore Pools customers can now place bets for 4D and Toto, as well as sports such as football and Formula 1. They are however not allowed to offer casino-style games such as blackjack and poker.

One simply has to be 21 and above to sign-up. The patron also has to go to a physical outlet for identity verification.

Several Members of Parliament, as well as religious groups have voiced their reservations about the exemptions granted to the two betting companies. The government has responded to the criticisms and said that having a “managed space” for online gambling will allow the Government to provide a “safer alternative” for those who wish to place bets online.

Minister for Social and Family Development Tan Chuan-Jin said that the Government measures will not eradicate the problem of remote gambling, and so there is a need for a controlled outlet valve, that’s provided for by the law. The Minister believes that in such a space, those that want to gamble can perhaps be in a safer space because organised crime will be removed from the picture. And also because safety measures can be put in place to try to manage the problem actively.

The Minister’s comments drew sharp criticisms from several quarters. Some have questioned if it is the same approach the Government would take to other problems which plague society.Follow us on Social Media