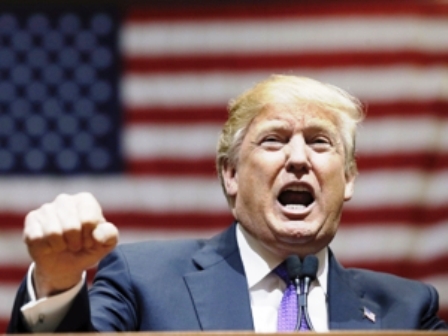 A senior Singapore government official has refused to grant an interview to BBC about the possible win for Donald Trump in the American Presidential race. The unnamed senior official reportedly said: “Not much use doing an interview now. Governments the world over will require time to ponder the result.”

Republican candidate Trump who is leading the vote count with 266 electoral votes to Democrat nominee Hillary Clinton’s 218 at the time of writing this report (270 needed to win), singled out Singapore as being among the list of countries which steals jobs from America.

Speaking at a campaign rally in Florida on 6 Nov, Trump told his supporters that they are “living through the greatest jobs theft in the history of the world”, saying that the United States has lost about 70,000 factories since China joined the World Trade Organisation.