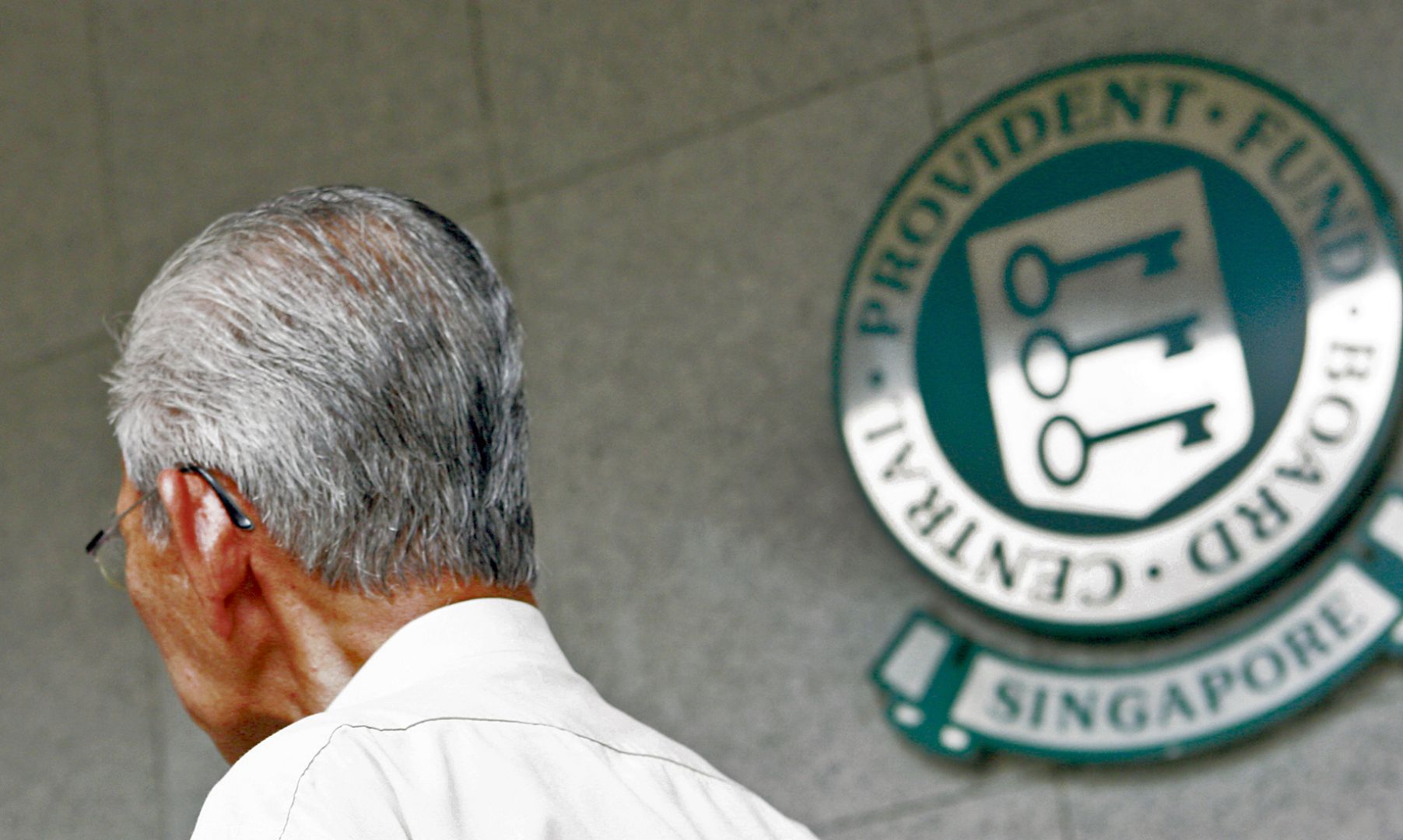 Global consultancy firm Mercer has declared that Singapore has the best pension system in Asia, in its annual report.

The annual report that specialises in pension systems around the world considers 30 countries over 60 per cent of the world’s population. It then rates pension systems on their adequacy, sustainability and integrity.

Denmark topped the list on the global scale, for the sixth time in the row. It beat top contenders Netherlands and Australia to secure the title of having the best pension system in the world, with an overall score of 78.9.

The global average score this year was 59.9. Interestingly, no country received an A rating.

On Singapore’s top position among all other Asian nations that were considered, Mercer’s Asia zone wealth business coordinator and director of strategic research of growth markets, Garry Hawker said:

“As one of the most developed pension schemes in Asia, Singapore has continued to make improvements through CPF in providing more flexibility to its members.

“The overall index value for the Singaporean system could be further increased by reducing the barriers to establishing tax-approved group corporate retirement plans, opening CPF to non-residents who comprise more than one-third of the labour force, and increasing the labour force participation rate at older ages as life expectancies rise.”