The Independent Singapore News
Home News Singapore beats Germany to have the single "most powerful" passport in the... 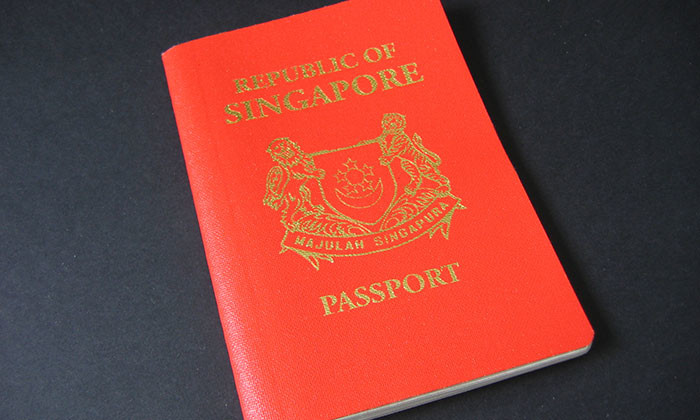 Singapore now has the “most powerful” passport in the world, after Paraguay removed its visa requirements for Singapore. With a visa-free score of 159, the Singapore passport has been certified the world’s most powerful in the passport index by global financial advisory firm Arton Capital.

The passport index ranks the passports of nations and territories by their cross-border access, assigning each passport a “visa-free score.” The score is based on the number of countries the bearer of each passport can visit without a visa, or with one upon arrival.

Singapore was previously tied with Germany, which enjoys a visa-free score of 158. Germany had been topping the passport index over the last two years, until Singapore tied with Germany for first place on the list in early 2017.

With an extra point now, Singapore has nudged Germany out of it number one spot in the index which considers the passports of 193 United Nations member countries and six territories.

Singapore is also the only Asian passport on the top ten list of the index.

The passports of South Korea, Japan, and Malaysia are present in the top 20.

Take a look at which passports have made the top 10 in the passport index, along with their visa-free score: