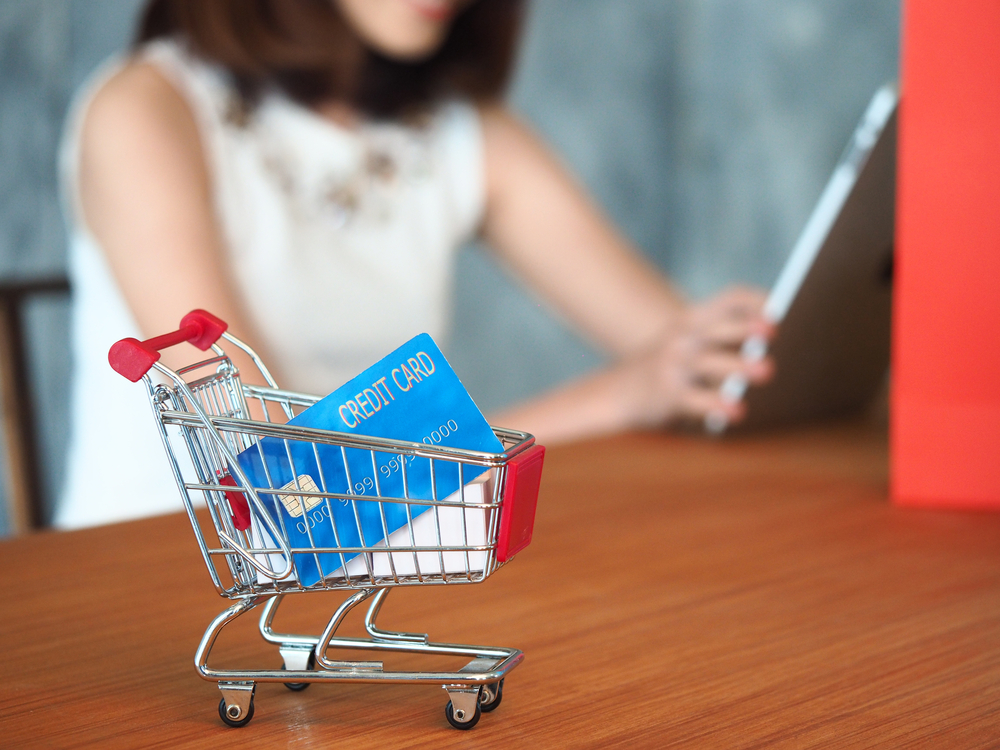 Credit cards have been growing increasingly popular all over the world. Cards reduce the hassle of carrying around heavy wallets filled with cash or dealing with annoying change. They can also earn some nice awards like airline miles and cashback. In most like Singapore and Korea where infrastructure to take and process non-cash transactions are prevalent, credit cards have penetrated very well over the years. Here at ValuePenguin, we wanted to find out if consumers in different countries have similar behavior patterns in terms of their credit card usage. Do they have similar number of credit cards, and do they spend similar amounts? We collected some data on major developed economies in Asia (Singapore, Taiwan, Japan, Korea, Australia and Hong Kong + US and UK for comparison), and discuss some of the findings below.

Most Countries Have 1 to 2 Credit Cards Per Capita

Generally, most countries had a credit card density of 1 to 2 cards per capita. Singapore was right in the middle of our sample countries, with its citizens typically holding about 1.7 cards. The lowest was Australia, at only 0.7 cards per capita. This was somewhat surprising given the country’s reputation for having a high household debt to GDP ratio of 120%. The highest in our sample was Hong Kong, at 2.5 cards per person, which was still lower than 3 card per person in the US. There may be a few possible reasons for the variation. On one hand, it could be that there are more rewards credit card offers in Hong Kong than in countries like Australia. Therefore, Hong Kong’ers may have stronger incentives to utilize credit cards aggressively than Australians. On the other hand, the difference in interest rates could also explain the difference. Interest rates in HK are essentially at zero, so consumers have more incentives to spend money, while higher interest rates in Australia (a 10-year Australian government bond carries 4.25% yield) provides more incentives to save.

Any Relations to High Exchange Fee?

As we wrote in “How Credit Card Rewards Compare: Singapore vs USA,” ValuePenguin discovered that interexchange fees in Singapore are generally higher than they are in other countries like the US and Australia. Now we have at least one explanation why this might be the case. Banks generally earn revenue on credit cards from interexchange fees, which depends on the total volume of transaction each cardholder creates in a given period. One could hypothesize that banks and payment companies have to make up for low volume per person with a higher fee.

That Taiwan and Singapore have the lowest per capital credit card loan was not very surprising: household debt to GDP ratio is also the lowest for these countries among our sample states. However, Singaporeans may be losing out by not using their credit cards even more. High interchange fee in Singapore is used to offer high rewards rate to cardholders. Even for non-card users, prices at stores are generally inflated because they already embed the card processing fees. Therefore, Singaporeans should try to pay for things with their rewards credit cards as much as possible to make up for the higher card transaction fee. In this sense, Singaporeans may have a thing or two to learn from their counterparts in Korea and Hong Kong. However, we don’t recommend going overboard with credit card usage, and you should make sure to spend within your means and to pay your card bills in full at the end of the month.

Source:: http://www.valuepenguin.sg/credit-card-usage-behavior-developed-countries-asia-singapore-2nd-lowest-unpaid-credit-card-debtFollow us on Social Media