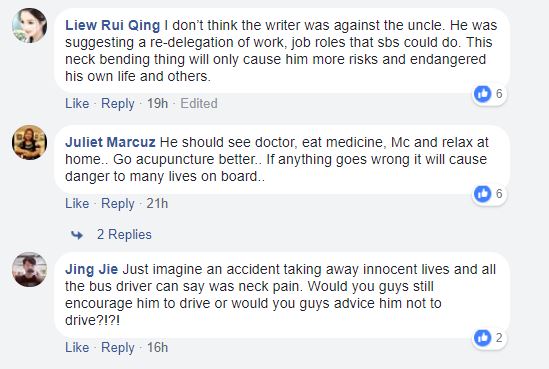 A sick couple in Aurora, Colorada sexually assaulted their pet dog Bubba after arousing the poor dog with a hormone spray.

The couple, 51-year-old Fred Manzanares and 49-year-old Janette Solano, were arrested after the police found footage of the couple raping the dog in a DIY “sex-chamber” consisting of a customised bench with red padding in a motorhome in their garden.

Although the Akita mix dog survived the brutal ordeal and efforts to find him a new home were initiated, the authorities later found that Bubba was so traumatised that he could not recover and that he had become too aggressive to be rehomed. The city’s animal services manager Jenee Shipman revealed:

“It’s my opinion this dog is not a safe adoption candidate or transfer candidate based on the history, kennel behavior and continued increase in aggression observed daily. The dog has exhibited unpredictable behavior, and shows signs of aggression towards veterinary services staff, volunteers, community service workers and staff members.”

The authorities made the difficult decision to put Bubba to sleep. Bubba passed away days after his cruel owners were sentenced this week.

Manzanares has been sentenced to six months in jail and has been put on probation for two years while Solano got a two-year deferred judgement and sentence. This means that she may escape a jail sentence if she steers clear of violating court restrictions.

Solano, who claimed that she only agreed to partake in the revolting acts because she was “somewhat jealous” of Manzanares’ relationship with the dog, told the authorities that Manzanares introduced her to bestiality after she found certain photos on his laptop.

Adding that he asked her to keep an open mind when she confronted him about the photos, Solano revealed: “He then spent the next six months introducing [her] to bestiality videos, bestiality forums, as well as providing [her] different literature on bestiality.”

Solano told the police that she is leaving Manzanares since he pressured her to partake in sexually assaulting Bubba.

Manzanares, meanwhile, claimed that he did not intend to hurt Bubba. He promised to the authorities: “I know those desires are morally wrong and they will never manifest themselves again.”Follow us on Social Media