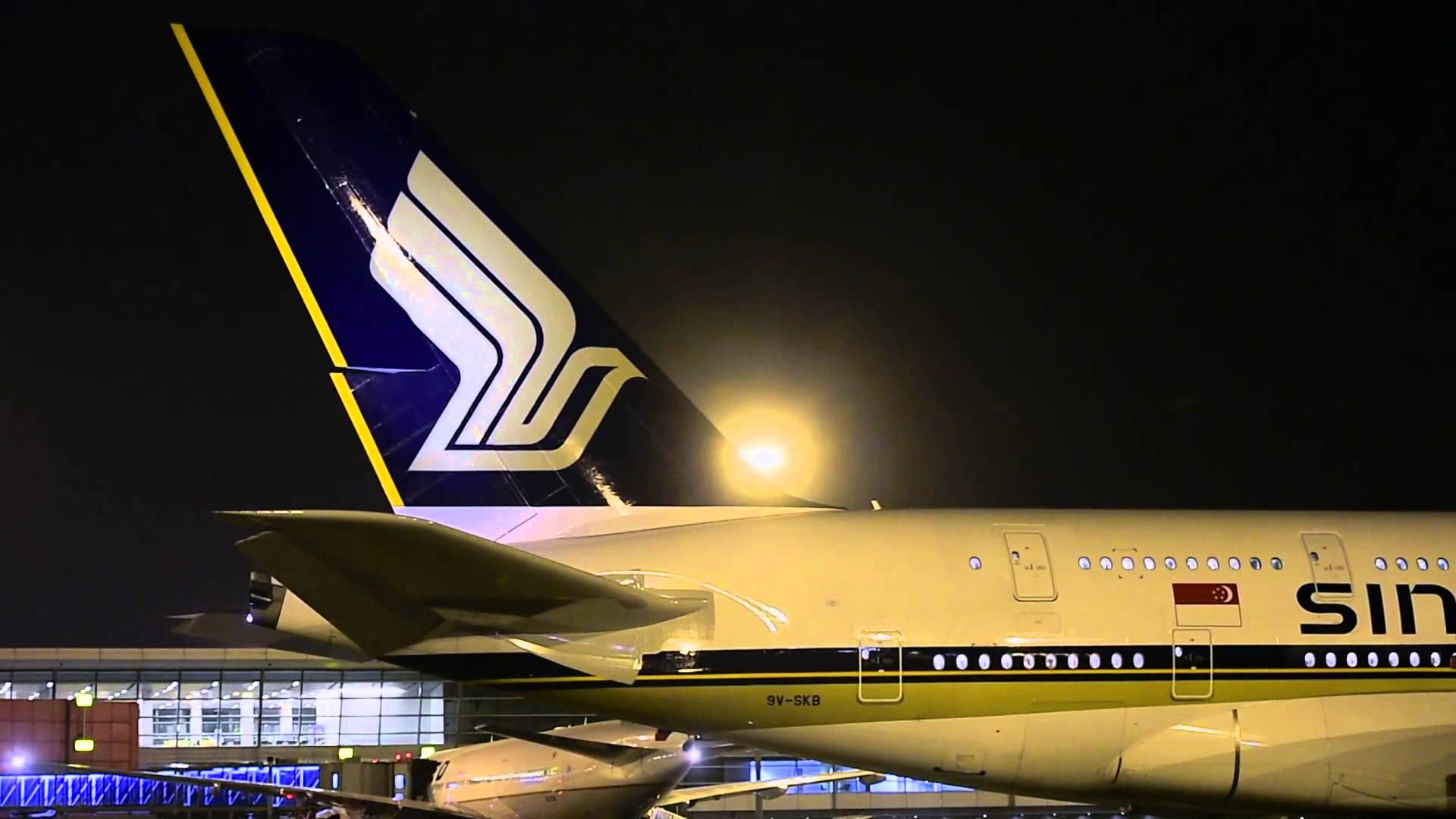 A passenger died while onboard a Singapore Airlines (SIA) flight from New Delhi to Singapore early Wednesday morning.
“We can confirm with regret that a passenger had passed away on flight SQ403 from New Delhi to Singapore today,” an SIA spokesman said in a statement.
The airlines expressed condolences to the family of the passenger but revealed no further details citing “privacy purposes”.
The airlines had previously said that “on the rare occasion when a passenger passes away during a flight the crew do all that is possible to manage the situation with sensitivity and respect” and that where possible, the airlines will find a row of seats where the deceased passenger can be placed and covered in a dignified manner.
The plane reportedly landed at Changi Airport’s Terminal 2 at 5.13am.Follow us on Social Media