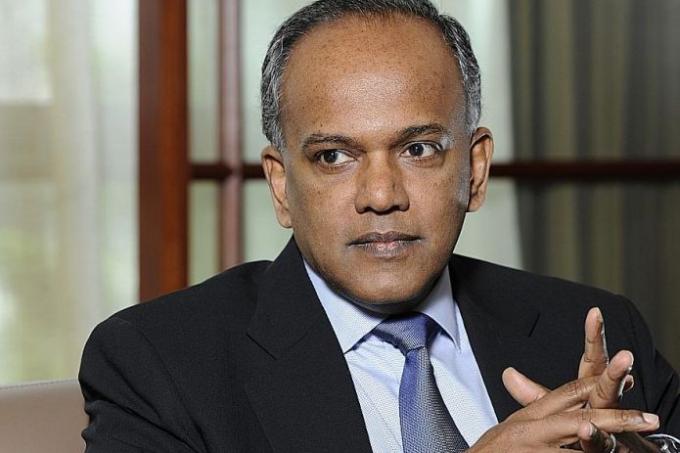 K Shanmugam appears to remain the strongest Minister in the Cabinet, even after the highly anticipated Cabinet reshuffle was announced today.

The Law and Home Affairs Minister continues to hold down two important and powerful ministries even as the Cabinet reshuffle saw fourth-generation leaders taking larger roles in about two-thirds of the ministries.

In the run-up to the Cabinet reshuffle, netizens had pointed out that Shanmugam has been speaking up about many topics lately – from fake news to inequality and even the early childhood sector.

Besides Shanmugam, the following Ministers will be staying put in their respective ministries:

https://theindependent.sg.sg/highly-anticipated-cabinet-reshuffle-sees-3-new-ministers-in-charge-and-4g-leaders-leading-two-thirds-of-ministries/Follow us on Social Media