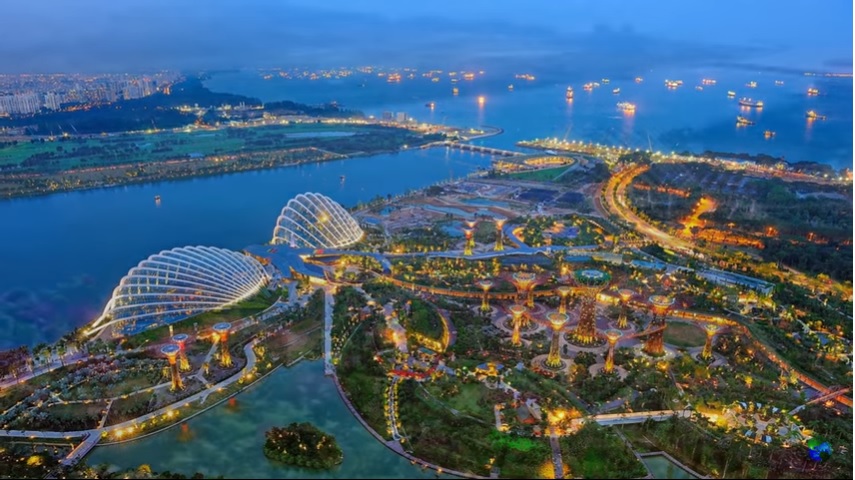 The year 2018 ended with Singapore’s Gross Domestic Product (GDP) expanding to 3.3%. Using this level of growth, the country is forecasted to grow by 1.5% to 3.5% this year, PM Lee said, despite “major uncertainties” in the global economy citing as examples the current trade conflicts involving SEA nations and their volatile financial markets.

The premier supported Singapore’s governance model and considered it as extraordinary, as this allowed the nation to stay prominent in an extremely cutthroat world while making considerable advances in leadership succession. The ruling People’s Action Party tapped Finance Minister Heng Swee Keat as Lee’s successor, booting out Singapore’s third leadership transition in its 53-year history.

Relations between the U.S. and China continue to trigger anxiety, PM Lee said. If countries are compelled to take sides, it will further break up the “open and connected global order” and is expected to hurt everyone, he said. However, authorities in Singapore have been considerably optimistic regarding the growth outlook despite increasing U.S.-China trade tensions.

Beyond its shores, Singapore is cautiously taking care of its relations with its closest neighbors Indonesia and Malaysia. With Malaysia, where issues on maritime boundaries, airspace and water prices have surfaced, PM Lee said the country would deal with all these matters “calmly and constructively,” upholding international commitments and the rule of law.

PM Lee, 66, has indicated his intentions of handing over the premiership by the time he turns 70 in 2022 — a year after the country’s next general elections are due. An election this year is “always possible,” with the country celebrating the 200th year of its modern founding. “With long-term policies in place and a strong team in charge, we have reason to be confident about our future,” Lee earnestly said.