The Independent Singapore News
Home News SDP chairman says it is good for WP leaders to look "a... 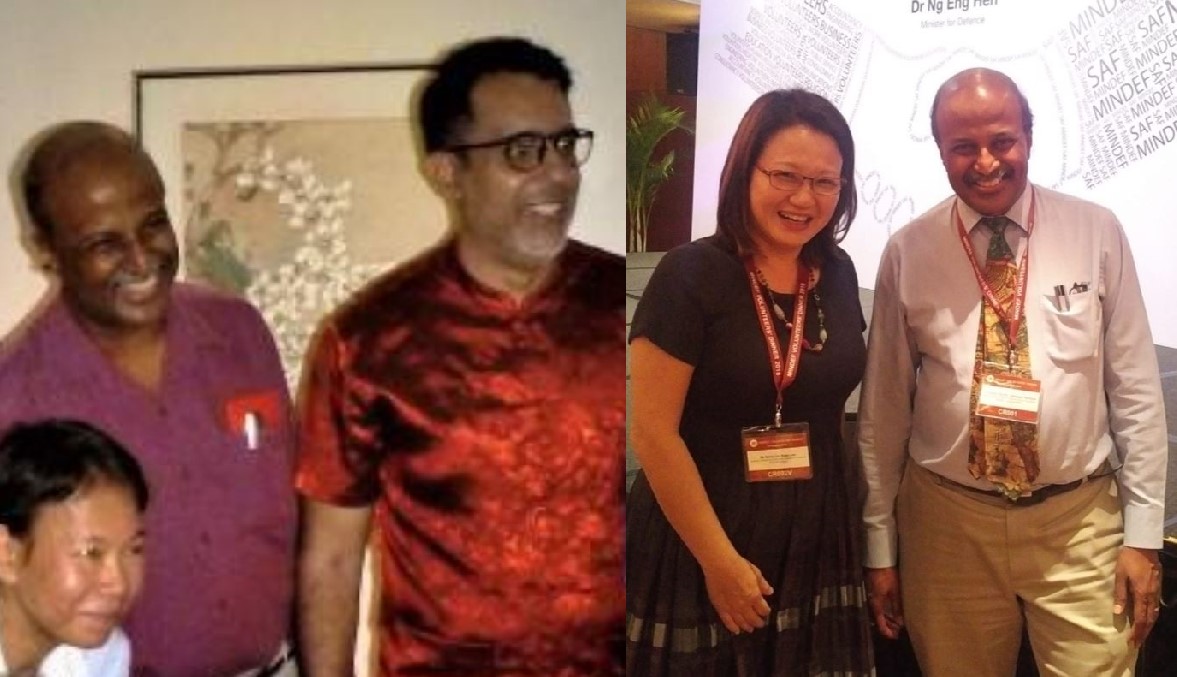 He says that in response to a new photo published by one of the party’s pages on Sunday (27 Sept).

Although he belongs to a different party, Prof Tambyah is known to be friendly with a number of WP politicians.

He has been spotted rubbing shoulders with WP secretary-general Pritam Singh, chairman Sylvia Lim and members Gerald Giam, Dennis Tan and Yee Jenn Jong on multiple occasions in the past.

Over the weekend, the WP’s Aljunied GRC Facebook page updated its cover photo to reflect its current team of MPs who were elected in the July polls.

The new picture shows the five MPs standing underneath a sheltered walkway. All five politicians can be seen turning left to look at something off-camera.

The photo drew widespread attention and accumulated 1,600 likes in a matter of hours. Prof Tambyah was among those who liked the photo.

In a comment published from his personal Facebook profile, he adds: “Good to be looking a little more leftwards!”

While the WP is considered to be a centre-left party, the SDP chairman’s party is far more liberal and is one of the more left-leaning opposition parties in Singapore.