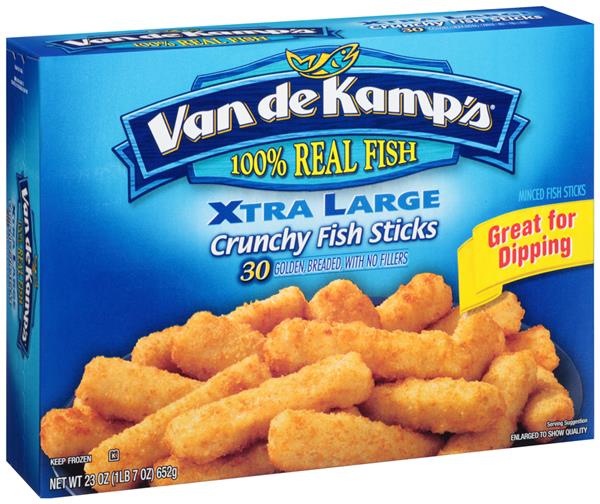 The financial columnist at South China Morning Post (SCMP), Jake Van Der Kamp, who in 2014 had suggested that Hong Kong performed better than Singapore on the basis of personal consumption expenditure (link: http://www.scmp.com/business/economy/article/1420215/singaporeans-not-wealthy-gdp-figures-suggest). Has done it again.

In a letter to SCMP titled, ‘You Singapore bureaucrats, wake up and smell the coffee‘, the columnist had compared the Republic with Taiwan and suggested that despite standing out as a big saver, enjoying consistent current account surpluses averaging 19 per cent of GDP over the last 16 years, Singapore’s returns on the investments made with these current account surpluses are negative.

“The first is that Taiwanese investors own Taiwan’s industrial base but Singapore’s is predominantly owned by foreigners. These people have done very well. “Thank you, Singapore,” they say and then they take the money they made in Singapore back home.

The second reason is that the Singapore government itself has a poor investment record with the consistently big fiscal surpluses it generates.”

Mr van der Kamp said that the biggest reason why Singapore shows a consistent primary income deficit is because it transited from being a place for entrepreneurs to being a nation of bureaucrats. He said “bureaucrats easily fool themselves that they are good at business.”

Mr Chris Kuan, a Singaporean who now lives in Japan and is a retired international banker feels that Mr van der Kamp’s “interpretations of the numbers left much to be desired.”

—
This piece from the same SCMP journalist who has an axe to grind with Singapore is making its round among the local Facebook community. While his explanation of the sovereign current accounts and primary income surplus/deficit is not to be faulted, his interpretations of the numbers left much to be desired.

In the estimation of the effect of foreign investments made by the Singapore government on the accounts, he made a direct correlation to the budget surplus. This cannot be correct because he failed to account for the recycling of surplus back into the land bank and the draw down of investment income from the reserves under the budget spending rule.

His inference that because the Singapore economy has an extremely high degree of foreign participation, this has a negative effect on the primary income account since profits are repatriated. This is true and I further add that this must also include foreign labour and the repatriation of wages.

However. he also inferred that the primary income deficit is entirely due to the poor record of investing the reserves. I do not know where he gets this notion from except maybe he swallowed the wild claims in social media.

However since the primary income refers to the entire economy, then it cannot be due to the government’s foreign investments alone – the investments of Singapore incorporated firms which includes foreign entities must be taken into consideration. Since, in my view the government’s foreign investment is not poor (but not especially good either), then the primary income deficit must be due to the poor investment record of Singapore incorporated entities and the transfer pricing mechanism of the foreign entities operating from Singapore.

We do know of the poor record of GLCs (Government Linked Companies) when they operate outside of Singapore. Moreover Singapore being the region’s financial centre and the preferred loan booking centre, the primary income account will always be negatively affected by the inevitable loan loss provisions taken by the banks.

He is absolutely spot-on on this though. Singapore suffers from too much bureaucratic control over business and I would add too much rent seeking and too much market shares by too many government related entities .

More importantly, the Singapore government while urging change on the population to grapple with economic and technology changes, is itself unchanged by unhealthily holding onto the past-sell-by-date economic model. The comparison with Taiwan is especially poignant – we may have surged ahead because we based our model on the MNCs while Taiwan (and Korea) took the slower path with home grown industries.

But nobody is laughing now – especially in the coming age of thinking automation and IoTs (Internet of Things_, MNCs will be going home.Follow us on Social Media