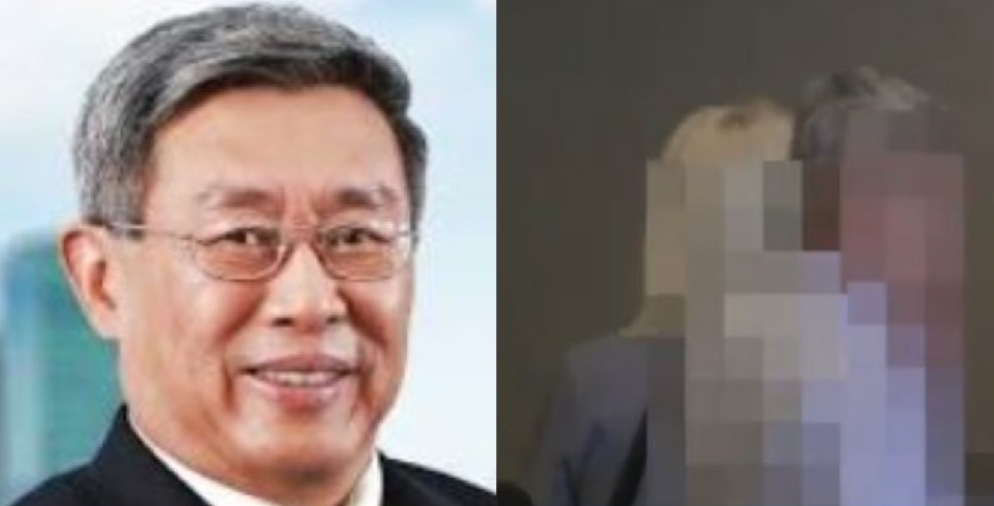 Earlier today, a video supposedly showing the 61-year-old Singapore Armed Forces (SAF) Overseas Scholar and President’s Scholar with several women with whom he allegedly had extra-marital affairs with surfaced on social media.

“Posted with the consent of our client to prevent sabotages / women being cheated / break marriages and abuse of authority.”

The national broadsheet reported this evening that Gan “tendered his resignation to take responsibility for a “personal indiscretion”” and that it “understands the incident involves an extra-marital relationship.”

SBS Transit chairman told the press that “We have lost a good CEO, who has done much for land transport in Singapore.” He further revealed:

SBS Transit director Professor Lim Seh Chun added to the national broadsheet: “I’m very surprised by his resignation. I work closely with him. We’re going to lose a good CEO.”

Gan will serve out his notice period, until his last day on 27 March 2019. SBS Transit is expect to appoint a new chief executive in due course.

The Instagram video lead was sent to The Independent by a reader. If you have leads to interesting events or incidents, please email jewel@theindependent.sg.