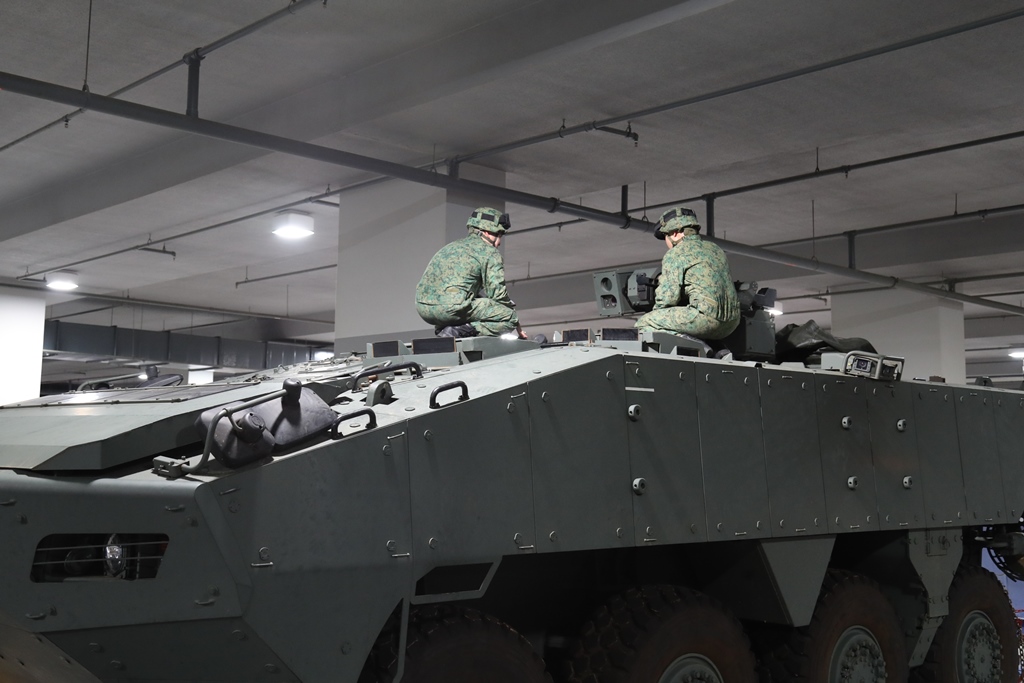 Many netizens who responded to CNA’s report in their Facebook questioned if any confidential or secret equipment and information were compromised or potentially disclosed to foreign powers.

Facebook user Frasier Yee, who had the most number of likes to his comment on the post said the ICVs should be checked thoroughly “to see what’s missing and what’s messed with.”

Responding to such comments, CNA told its readers: “The SAF Terrexes will be transported to base camp to undergo detailed checks, says Defence Minister Ng Eng Hen.”

The Ministry of Defence too responded to such queries with a press release and said that SAF has begun a thorough inspection of the ICVs.

Describing it as “post-training administration for the Terrex ICVs and other equipment”, MINDEF said that “Chief of Army Major-General (MG) Melvyn Ong was on site to observe the serviceability checks and maintenance of the vehicles and equipment.”

MINDEF added that “the detailed post-training administration will require a few days to complete.”Follow us on Social Media