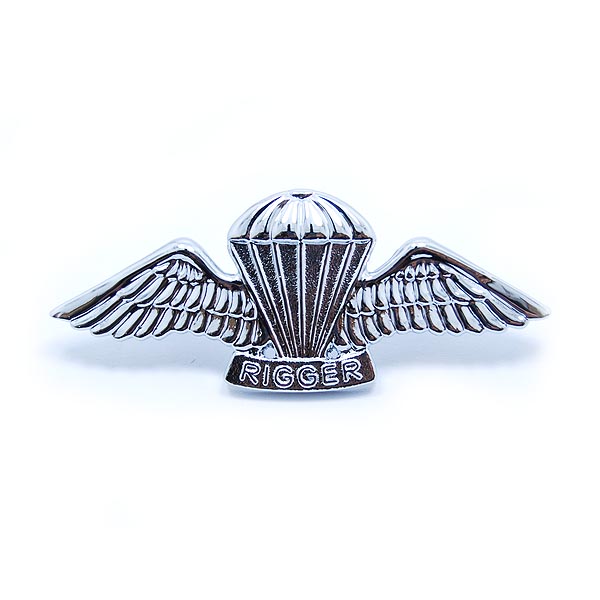 According to Leslie Ang, part of the job of Singapore Armed Forces’ Aerial Cargo Riggers, that of packing parachutes, has now been outsourced to contractors from the People’s Republic of China.
“What on earth are these Commanders thinking when they signed the awarding contract?”, asked Mr Ang. “We are, literally, placing our lives in foreign contractors’ hands when we leap from the plane,” he lamented.
Mr Ang’s post has had over 400 shares, and is also being discussed in other online forums.

I'd painfully struggled for 2 days, weighing the pros and cons before I made a decision to pen this post. Learnt from…

Riggers in our Armed Forces go through 8 weeks of the Basic Aerial Cargo Rigger Course learning how to pack cargo parachutes, rigging up both airdrop and underslung loads, and inspecting rigged loads for underslung operations.
The Singapore Army recently congratulated its newly minted Riggers who graduated from its academy.Follow us on Social Media