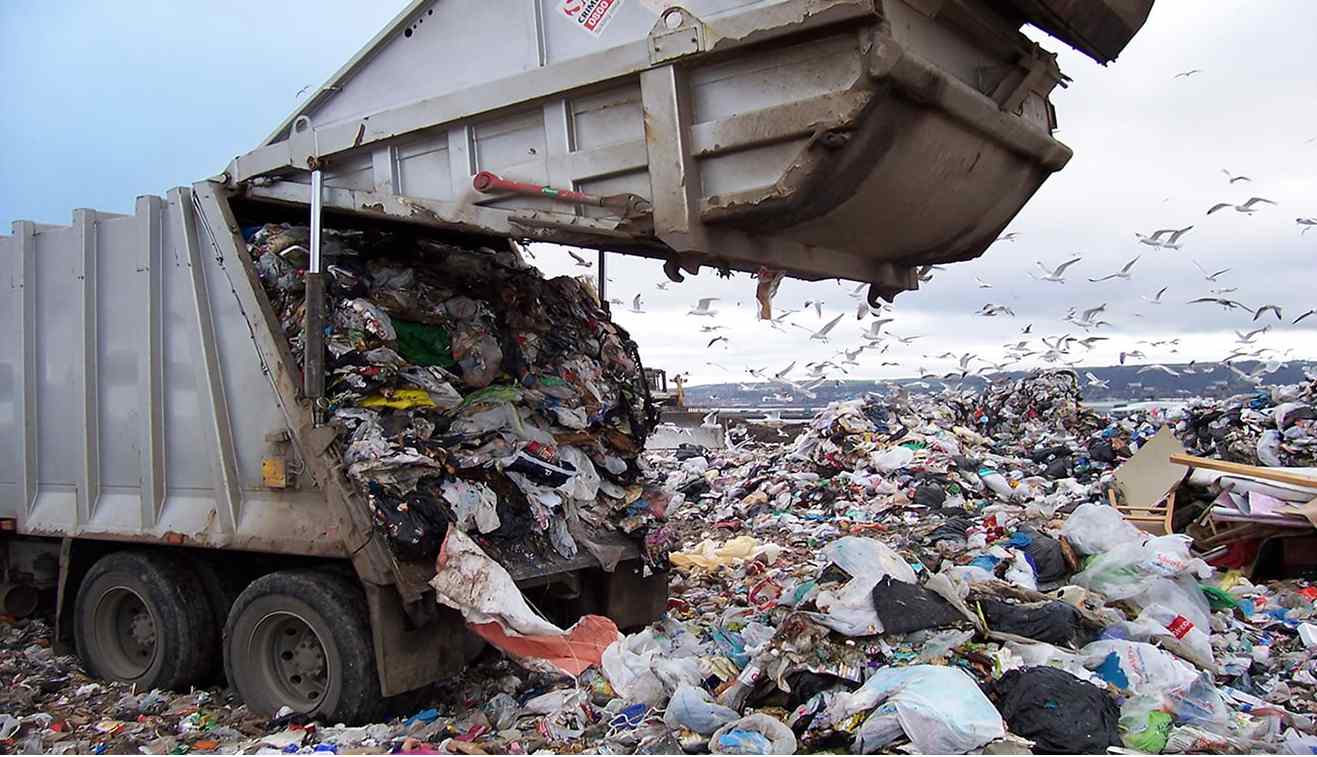 I refer to the article “Rubbish collection fees for homes to be increased from next year” (Channel NewsAsia, Nov 7).

It states that “From Jan 1, 2017, the monthly rubbish collection fee will be S$8.25 for apartments – including HDB flats and condominiums that have not opted out of the public waste collection scheme – and S$27.47 for landed homes. The fees are inclusive of Goods and Services Tax (GST).

The increases are necessary due to higher operating costs such as that for manpower, NEA said.”

This is an increase of 10.1 and 10.7 per cent for apartments and landed properties, respectively.

In view of the economic downturn and estimated negative local employment change for 21 months already – why are we increasing rubbish collection and parking fees?

According to the NEA’s annual report – its surplus before contribution to the Consolidated Fund was $51.7 million for the financial year ended 31 March 2016.

So, is there really a need to increase fees now?