Others also commented that the police should be involved and should speak directly to the press about not constantly waiting outside the school.

Singapore — Following the murder of a Secondary 1 student on Monday (Jul 19), River Valley High School (RVHS) students were incensed to return to campus on Wednesday (Jul 21) only to find reporters positioned outside, taking photos of them.

Other students also questioned the effectiveness of a 2-hour CARE programme arranged for them meant to aid and assist with their emotions and to help them cope with the situation.

Police said they received a call for assistance at about 11.40 am, and when officers arrived at the scene, they found a 13-year-old lying motionless with multiple wounds in a toilet.

The teenager was pronounced dead at the scene by a Singapore Civil Defence Force (SCDF) paramedic. The alleged teen assailant was arrested, and an axe was seized as evidence.

According to messages sent by a student to popular Facebook page ‘Wake Up, Singapore’, the netizen, purportedly a student from RVHS said: “we’ve just returned to school and the media camped outside our school, incessantly taking pictures of us just ENTERING the school without care for our emotions or the trauma that we’ve faced”.

The student added: “Our teachers had to tell us to come to school together IN CASE the public harasses us”.

Another message read: “why is the government still allowing students to return to a place where something traumatic has just happened. It has only been a day and ppl (sic) are acting as if the holiday is a buffer day, even though its (sic) clearly not enough time for us to process what had happened”.

Another message shared by the Wake Up, SG platform called the 2-hour CARE programme arranged by the school, ‘measly’ and “not very well thought through”.

The student added that one of the coping strategies recommended to them was ‘I was made for this challenge’. They continued: “some if not all of us found this particular option very inappropriate as a coping mechanism”. 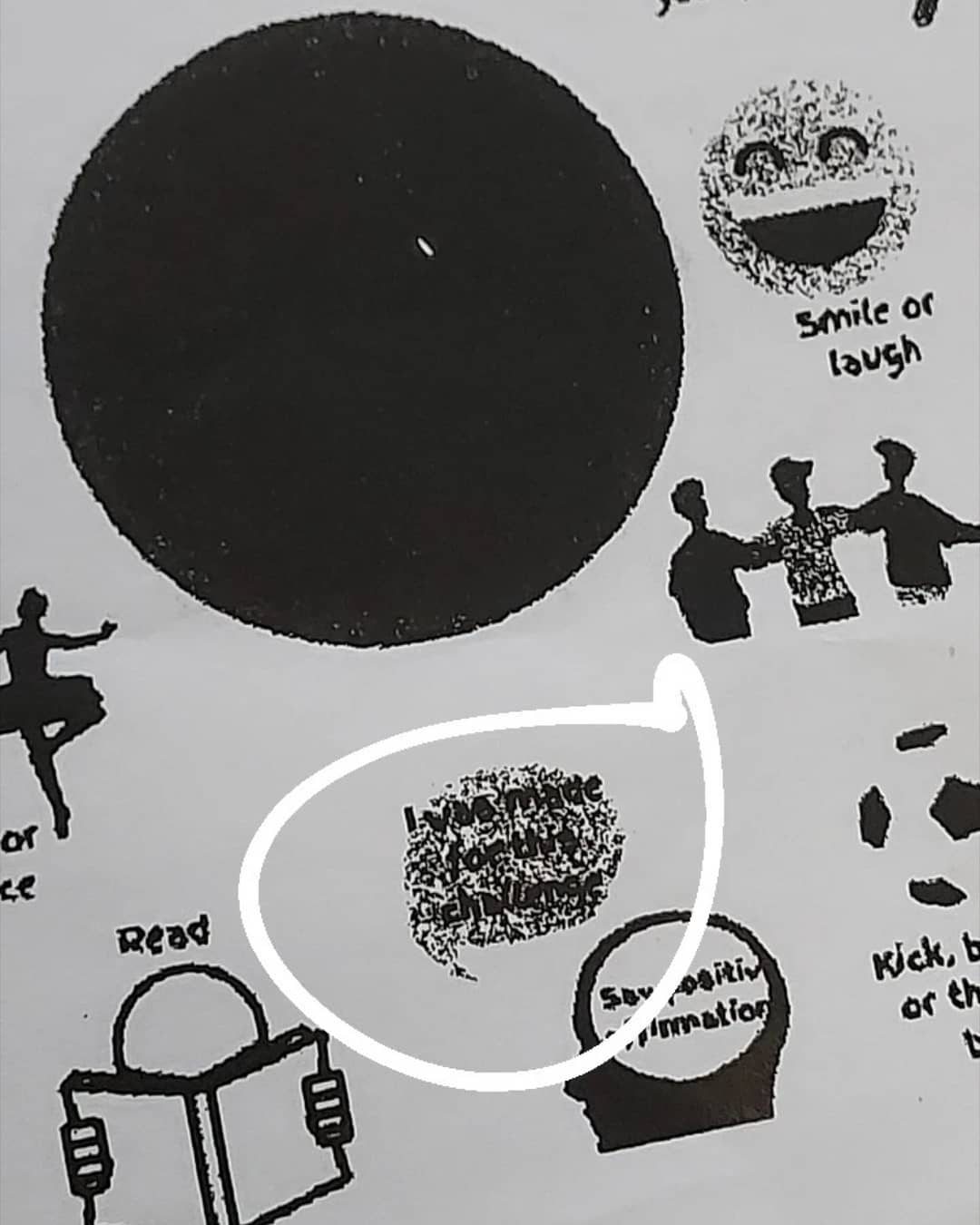 That student noted that the coping strategy “had no substance in helping us cope with the situation but downplayed what we’ve gone through because of the one size fits all solution worksheet they offered”.

Another activity sheet shared listed a range of thoughts and feelings and asked students to choose which ones described how they felt. They also had the option to add four more words of their own.

Netizens who commented on the posts agreed that the students should be left alone or should be given home-based learning (HBL) for at least a week so that they would not have to come to school.

Others also commented that the police should be involved and should speak directly to the press about not constantly waiting outside the school.