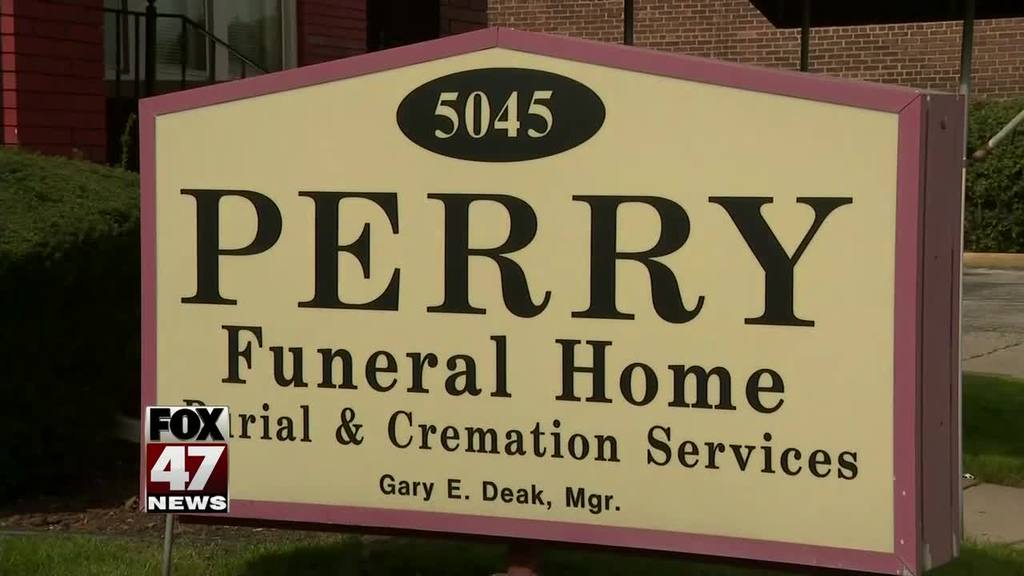 The Detroit Police Department have found the remains of 63 infants or fetuses in a second funeral home in the city in Michigan, US after first finding the decomposed bodies of 11 babies in the ceiling of another funeral home. Another four bodies of babies were found in the first location, Cantrell Funeral Home, after the initial discovery.

Police raided Perry Funeral Home to investigate possible links to the 15 infant bodies found at Cantrell Funeral Home and found the 63 bodies at Perry Funeral Home. The police removed the 63 remains last Friday and turned the remains over to state investigators who promptly declared the home closed and suspended its license.

Detroit Police Department Chief James Craig wrote on the department’s official Facebook page that the police were tipped off about violations at Perry Funeral Home by a father who is suing the Home in a civil case over his infant daughter being improperly buried.

Chief Craig wrote, “At this point, there is no connection. However there are some similarities in the sense that there were alleged improper disposal of fetuses.”

He promised: “I’ve never seen anything like this in my 41 and and half years…This is deeply disturbing. We will get to the bottom of it.”

An attorney representing Perry Funeral Home has said that he cannot comment “other than to say that the allegations in the lawsuit are disputed,” even as state authorities have said that the management of the two funeral homes could be “punishable by imprisonment for not more than 10 years or a fine of not more than $50,000 or both,” if convicted for criminal offenses in court.

Meanwhile, parents who are involved in the case have pointed to Wayne State University, a nearby school that teacher mortuary science, in an ongoing civil suit, and have alleged that the university failed to follow up on assurances that the bodies that were deposited at the school’s morgue would be used for research.

The University has said in a press statement, “We believe the claim against the university is baseless and we will be moving soon to dismiss it.”