Redditor claiming to be SMRT station manager alleges that staff are complacent, lazy and sleep on the job 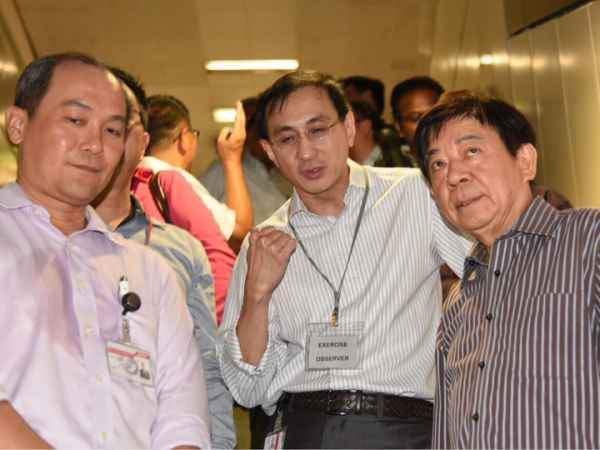 A reddit user claiming to be an SMRT station manager has put forth serious allegations of SMRT staff not performing their duties with diligence.

Besides claiming that the grounds staff are complacent, lazy and sleep on the job, the redditor indicated that the staff continue to not be conscientious because they know they can get away with it, since SMRT CEO Desmond Quek and Minister of Transport Khaw Boon Wan are the ones who take the blame in the event of service breakdowns.

The redditor’s allegations are not supported with any evidence and are only anecdotal. Further, the redditor’s claim that he is an SMRT staff remains unverified as he declined to reveal his identity, claiming that he fears he might suffer repercussions from making such a post.

The post, which was uploaded yesterday at 11am, was abruptly deleted by the user slightly over 24 hours later, this afternoon.

We re-publish a screenshot of the original post that is circulating online: