The Independent News
International Reagan advises Trump to not take everything so personally so as not... 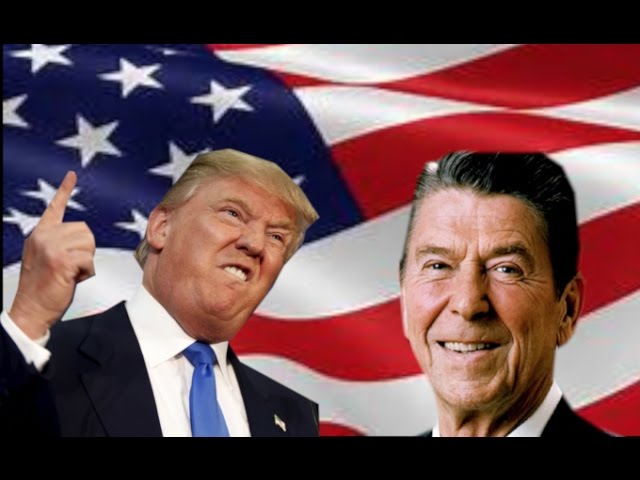 Appearing on a TV programme, Michael Reagan, the son of former President of the U.S. said that Donald Trump needs to grow a thicker skin and not take criticisms so personally if he wants to accomplish what he has set out to do.

Michael Reagan who is a political commentator, appeared on “Newsmax Now” and said his father was able to achieve success with the Russians in part because he let criticism roll off him.

“My father wouldn’t take everything the press threw at him so personal,” Reagan said. “This president takes everything — every question, everything that goes down — he takes it personal. And I think that’s why my father was able to accomplish much with the Soviet Union and Mikhail Gorbachev because he didn’t take it personal.

“They were throwing grenades at my father at Reykjavik because he wouldn’t sign on with Mikhail Gorbachev to get rid of SDI [Strategic Defense Initiative] and what have you. But again, Ronald Reagan did not let those things derail him from what he wanted to ultimately achieve. And this president, if he wants to achieve much, has to let go of the personal side of it and get on with the business side of it.”

Many of the President’s supporters have compared Trump to former President Ronald Reagan. Reagan is a hero for many Republicans. Michael Reagan had previously acknowledged that Trump’s speech was ‘Reaganesque’.