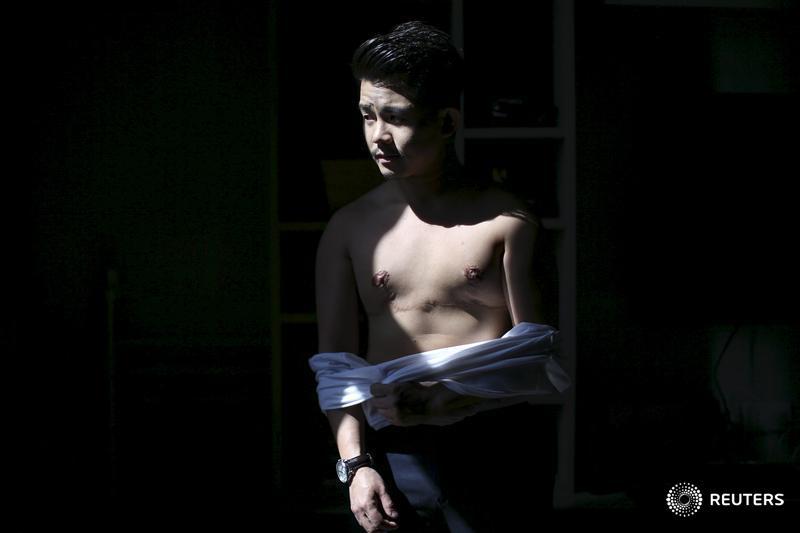 After years of campaigning by the Lesbian, Gay, Bisexual and Transgender (LGBT) community and same-sex couples waiting to tie the knot, the US has finally opened its doors to marriage equality. Same-sex marriages are now legal across the US entirety after a 5-4 ruling in Obergefell v Hodges case.

The dissenting judges arguing that, “this court is not a legislature. Whether same-sex marriage is a good idea should be of no concern to us. Under the constitution, judges have power to say what the law is, not what it should be.” The five justices concluded that the right to marriage equality is enshrined under the equal protection clause of the 14th amendment of the US Constitution. The historic court decision was hailed as the ‘victory of love’.

The US ruling was backed by an opinion poll, where 57% support same-sex marriages. She becomes the 21st country to recognise same-sex marriage nationwide. “This ruling is a victory for America. This decision affirms what millions of Americans already believe in their hearts: when all Americans are treated as equal, we are all more free,” US President Barack Obama was mentioned in an online article.

However, Australian Prime Minister Tony Abbott is likely to stick to his anti-gay marriage stance. “What happens in the United States is obviously a matter for the United States, just as what happened in Ireland a few weeks ago is a matter for the Irish,” the prime minister was quoted in an online article. Conversely, former Prime Minister Kevin Rudd said it was high time to act on marriage equality in Australia.

In May, German Chancellor Angela Merkel ruled out introducing same-sex marriage in Germany following the referendum in Ireland. Merkel has strictly defined that ‘marriage’ is between a man and a woman whereas homosexuals can register for civil partnerships. But she does not discriminate homosexuals in tax legislation; she supports equal benefits for same-sex couples such as tax breaks.

“I’m someone who is very supportive of us eliminating all discrimination. We have come a long way; when I remember, 25 years ago, many people didn’t dare to say that they are gay or lesbian. For me, personally, marriage is a man and a woman living together. That is my concept, but I support civil partnerships,” she was quoted in an online article on Huffington Post.

“I don’t want discrimination and I want equality, but I make a difference at some point,” she elaborated.

Mozambique has also joined the bandwagon by decriminalising homosexuality in its new penal code. It is one of the rare African countries where same-sex relationships are lawful. The amended code abandons a colonial-era clause that outlaws “vices against nature”. The country inherited the penal code from the colonial power, Portugal.

While Mozambique has taken a step forward, other African countries are regressing towards tighter anti-gay laws. Uganda proposed a law that condemns homosexuals to death.

In Nigeria, a new law came into force last year, outlawing same-sex public displays of affection. The law may reflect public attitudes towards homosexuality. A study released unveiled that 87% of Nigerians were supportive of the ban.

Even internationally, same-sex relationships are divisive subject in many Christian and Muslim countries who want to protect religious freedom and liberty. The Egyptian regime is cracking down on homosexuals with arrest and intimidation. Russia introduced new laws limiting freedom of expression for homosexuals right before the Sochi 2014 Winter Olympics.

The nationwide ruling for all states to recognise same-sex marriages in the US may stand as the most important civil rights case for the next decade.  It altered the state definition of marriage that was limited on a couple’s ability to procreate. Marriage equality is a fundamental human right.Follow us on Social Media