The Independent Singapore News
Entertainment Arts Pulkit Samrat: People connect with me as a Delhi boy much more...

Pulkit Samrat: People connect with me as a Delhi boy much more than anything else 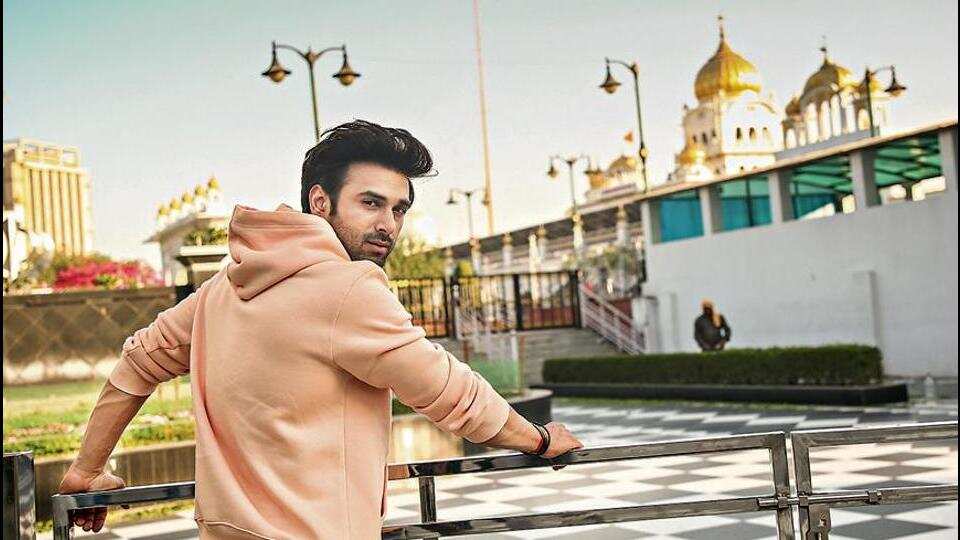 The actor, who himself hails from Delhi, shares that while he is enamoured with the “addictive” vibe of Mumbai, nothing can replace the charm of the Capital.

“I love Delhi winters, and being lazy with mufli all around me. I love the food of Delhi, it is always on top of my list,” says Samrat, who took a break from his shooting schedule recently to pose exclusively for HT City in the heart of the Capital, Connaught Place.

From Chacha ke Chole in Kamla Nagar to Bharat Nagar Ke Dahi Bhalle to Old Delhi, there are several eating joints where he goes to satiate his foodie spirit when he is in the city, apart from gorging on “ghar ka khana”.

Looking back at his growing up years in the city, he says, “I used to roam around Greater Kailash M Block market, Rajouri Garden market, Central Market, and Punjabi Bagh.”

He goes on to point out that the best thing about Delhi is that everyone knows everyone here. “The whole vibe is very interesting. I only feel sad about the air. I miss that fresh air,” he tells us.

Samrat spent his childhood years in Ashok Vihar, and now he has an onscreen image of a “Delhi boy”, thanks to his role in the hit Fukrey franchise.

“Even on screen, people connect with me as a Delhi boy much more than anything else. I really feel blessed when I come back to Delhi because people here have given me so much love,” he says.

For the actor, not being able to roam around his “favourite hangouts” in Delhi freely is a special feeling all by itself.

“That gives me a lot of happiness because now when I cross those places, people gather around and that shows me the amount of love that people are showering upon me,” says the 37-year-old, who was in the city to shoot his next, Suswagatam Khushaamadeed.

He might have shifted his base to Mumbai, but there are some things about the Capital which continue to make him nostalgic. “Mumbai has its own fun and charm. It is very addictive. But Delhi mein jo fursat milti hai na logon ko velle bethne ke liye, gediyan marne ke liye (woh aur kahin nahi milti),” he shares.

The fact that Mumbai has parallel routes, makes him miss Delhi even more.

“Delhi mein ek jagah jaane ke 10 raste hain, you somehow find a way to your destination despite the traffic. I also miss the revelry around Janmashtami, when I used to stand in line for white butter. I miss all the processions, the Diwali melas. Even talking about it now makes me want to go back to the city,” he says.Follow us on Social Media