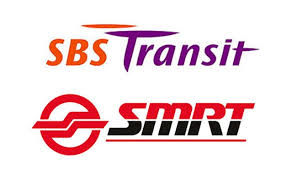 The Public Transport Council (PTC) has commenced the 2016 Fare Review
Exercise and has asked train operators to submit fare adjustment applications to the PTC for consideration by 7 October 2016.

The Council said that with the transition of the public bus industry to the bus contracting model, bus operators will not be required to apply to PTC for approval of fares.

In a statement PTC said: “For the 2016 fare review exercise, the PTC will be guided by the existing fare adjustment formula, which is valid until the end of 2017.”

The Council emphasised that in “considering the applications, the PTC will ensure that our fares strike a balance between ensuring that the public transport system is financially-sustainable and keeping fares affordable for commuters.”Follow us on Social Media