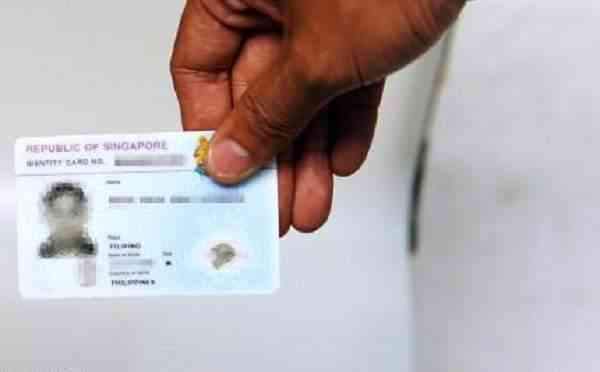 I refer to the Ministry of Manpower’s (MOM) Labour Market Report 2016.

The Gross Median Income From Work (including employer CPF) of Full-time Employed Singapore Citizens (June 2016) was $3,823.

According to the MOM’s web site – Summary Table – Income – the Gross Median Income From Work (including employer CPF) of Full-time Employed Residents (PRs and citizens) (June 2016) was $4,056.

Although there is no breakdown of the residents’ (local) workforce into PRs and citizens – I estimate (from the last available statistics that I was able to find) the percentage of PRs to be about 13 per cent of the residents’ workforce.

“Solve” for the income of PRs?

With the above data, we can try to solve for the gross median income of PRs as follows:

PRs income is 47% more than S’poreans?

So, does it mean that the gross median income of PRs is about 47 per cent ($5,615 divided by $3,823) more than Singaporeans?Follow us on Social Media