The Independent Singapore News
Home News PropertyGuru has been fighting 99.co over a copyright lawsuit since April 2016

PropertyGuru has been fighting 99.co over a copyright lawsuit since April 2016 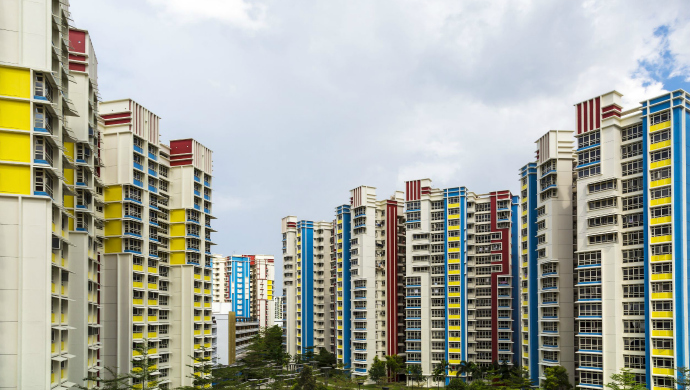 The case hinges on a third-party tool called Xpressor, which allows agents to cross-post to multiple real estate portals easily

PropertyGuru Pte. Ltd. and 99.co have been entangled in legal proceedings for nearly a year-and-a-half over allegations of copyright infringement, according court documents obtained by e27.

Both sides confirmed the validity of the case.

“PropertyGuru believes it is important to protect the privacy and copyrights of its customers. In April 2016, we filed a Writ of Summons against 99.co. The case has been heard in the court since then. The next hearing is this week. As the matter is pending before the court, we do not comment on such,” a PropertyGuru spokesperson told e27.

PropertyGuru’s claim that 99.co infringed on its copyright in largely thanks to a third party tool called Xpressor. The product allows property agents to cross-post on multiple real estate portals with only a few clicks.

This meant a lot of listings with a PropertyGuru watermarks wound up on the 99.co website.

99.co partnered with Xpressor to provide the service to agents but has since ceased the agreement.

99.co denies all the claims and is filing a countersuit for groundless threats of infringement. The claim is that the causes for action are unfounded and PropertyGuru is merely trying to stifle competition.

What the courts will have to decide is whether or not 99.co, by using Xpressor, is responsible for the watermarked images that wound up on its website. Furthermore, there is a question as to whether or not they are even copyrightable material.

When visiting the website, the watermark is fairly obvious, and clearly has a logo. However, the photos were likely taken by the agents or an assistant, so 99.co is arguing the agents have copyright protections, but PropertyGuru does not.

PropertyGuru also argues that by using the Xpressor application, 99.co failed to curtail the reproduction of its proprietary listings for commercial use, and even induced agents to violate the plaintiffs Terms and Use policy.

The counterargument is Xpressor is operated by the property agents, not 99.co and, hence, amounts to user generated content.

99.co’s defence relies on the courts agreeing that it is the real estate agents — not the defendant — reproduced their own photos and Xpressor was a tool they used.

The post PropertyGuru has been fighting 99.co over a copyright lawsuit since April 2016 appeared first on e27.
Source: e27